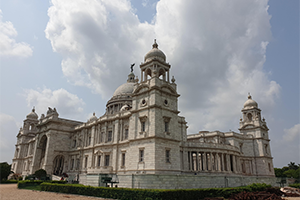 Kolkata (formerly Calcutta) is the capital of India's West Bengal state. Founded as an East India Company trading post, it was India's capital under the British Raj from 1773–1911. Today it’s known for its grand colonial architecture, art galleries, and cultural festivals. It’s also home to Mother House, headquarters of the Missionaries of Charity, founded by Mother Teresa, whose tomb is on site.

Kolkata is known for its literary, artistic, and revolutionary heritage; as the former capital of India, it was the birthplace of modern Indian literary and artistic thought. 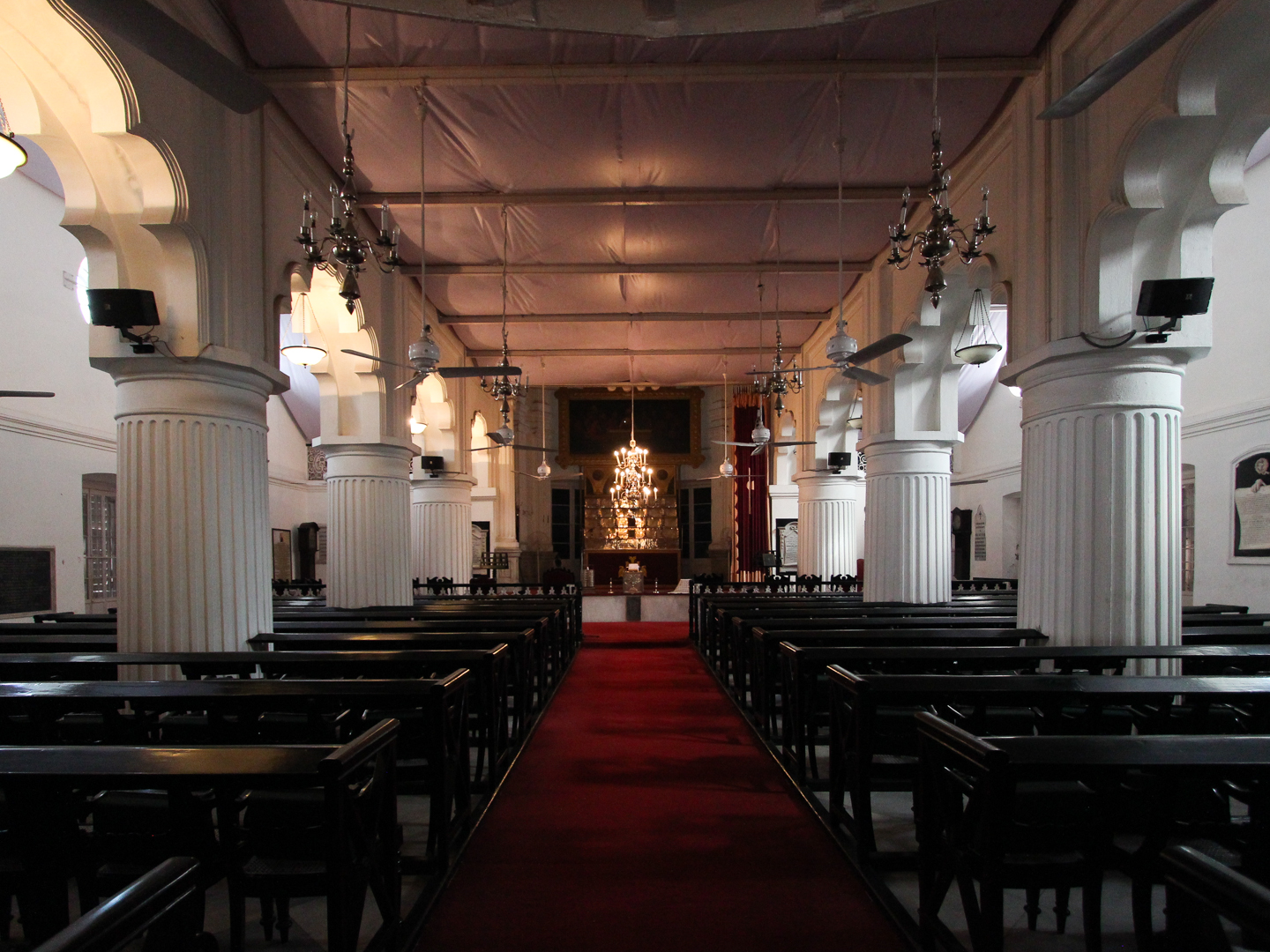 Explore Kolkata at your own pace with your choice of places in this private custom tour which will allow you to see this majestic City of Joy your own... Read More

Go unconventional and discover Kolkata in a totally new and unique way in this sunrise tour which starts with a serene early morning boat ride clubbed with a visit to the beautiful Jewish synagogues,... Read More

Explore Kolkata, the second largest city of India, its rich cultural and spiritual past in this full-day tour of the city which takes you to some of the oldest temples, churches, and synagogues... Read More 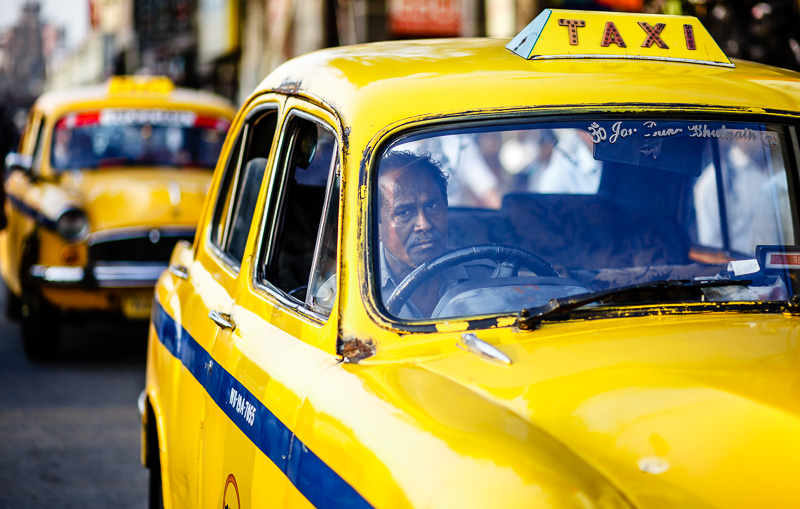 Capture Kolkata, the City of Joy, the city which rightfully the melting pot of different cultures in this full day street photography tour which will take you to different markets, streets and... Read More