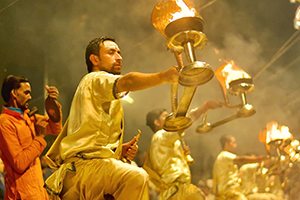 Varanasi, also known as Kashi or Banaras is the holiest city of India known for the Moksha since Centuries.
In Hinduism, it is believed that those who die and are cremated here get an instant gateway to liberation from the cycle of births and re-births.

Being the oldest city in the world, Varanasi is known for its temples. looking at the number of temples in Varanasi, it is hard to believe that a large number of them were demolished during medieval times. Jyotirlinga Visvanatha Temple or Golden Temple, rebuilt in 1776, is dedicated to Lord Shiva. The Jnana Vapi well (meaning 'Well of Wisdom) is believed to have been dug by Lord Shiva himself. It is believed that the majestic Alamgir mosque has replaced one of the most ancient shrines known as the temple of Bindu Madhava. The thirty-three hundred million shrines fill one with awe and wonder with sheer numbers.

The Ganga Ghats (river front) are the most popular pilgrimage spot of Varanasi and are centers of music and learning. There is a great tradition of Yatras in the holy city of Kashi and the most sacred path is that of Panchkoshi Parikrama, the fifty-mile path with a radius of five miles that cover 108 shrines along the way, with Panchakoshi Temple as its main shrine. Another popular pilgrimage route is Nagara Pradakshina, which covers seventy-two shrines along the way. Since time immemorial Varanasi is a great center of learning. The holy city has been a symbol of spiritualism, philosophy, and mysticism for thousands of years and has produced great saints and personalities like Guatama Buddha, Mahavira, Kabir, Tulsi Das, Shankaracharya, Ramanuja, and Patanjali. 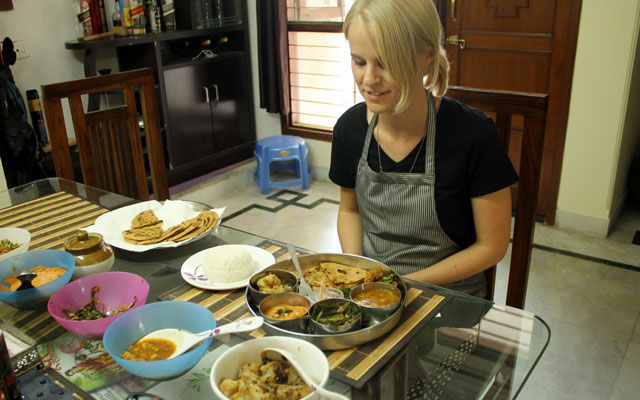 From Varanasi: 3-hour home cooking tour with a local family

What could be a more authentic experience to explore India than have a meal with a local family! Experience hospitality like no other with this home cooking class where you get access to a local窶冱... Read More 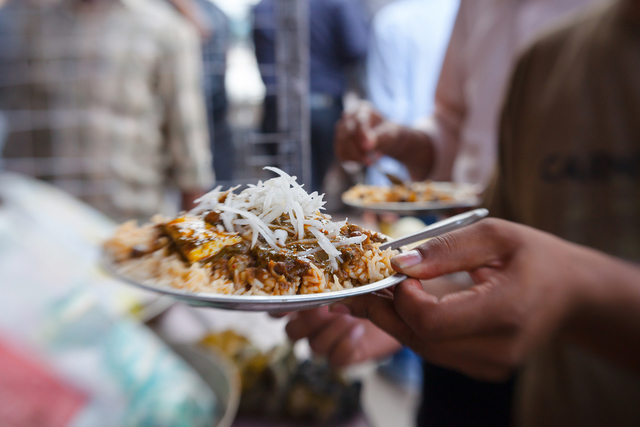 Explore Varanasi through its scrumptious, finger-licking food and bask in the spirituality by attending the magical Ganga aarti in the evening in this curated tour which will leave you body and soul... Read More 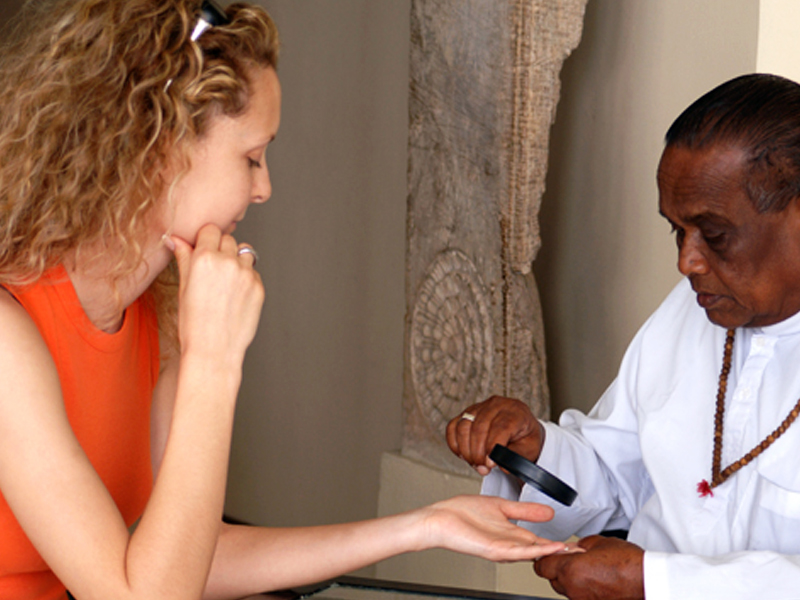 From Varanasi: Palm reading and Face reading With Heritage walk 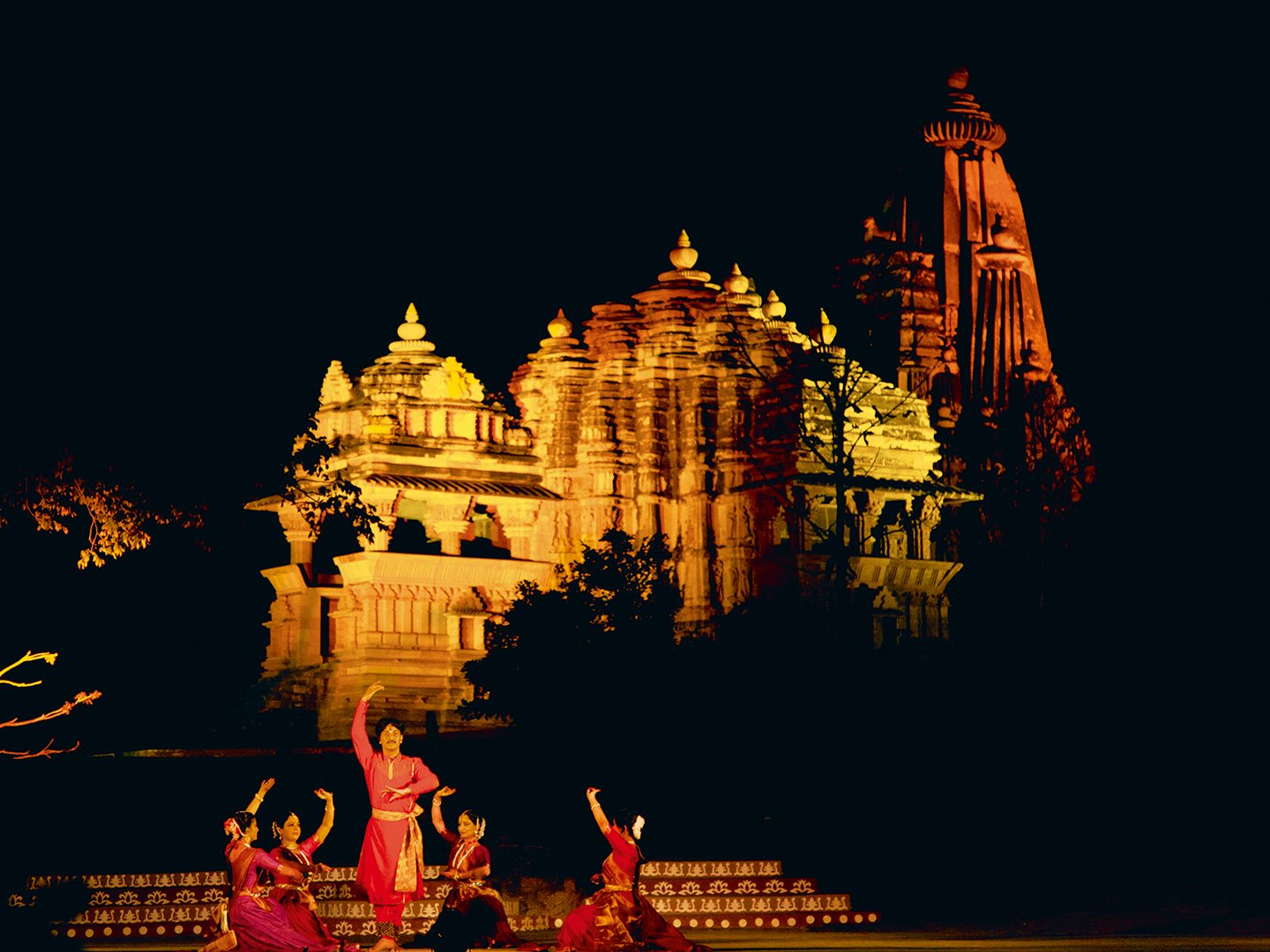 Make the most of your trip to India and do some offbeat activity with this tour where you get to learn Kathak, one of the eight major forms of Indian Classical dances. Learn the basics from a... Read More 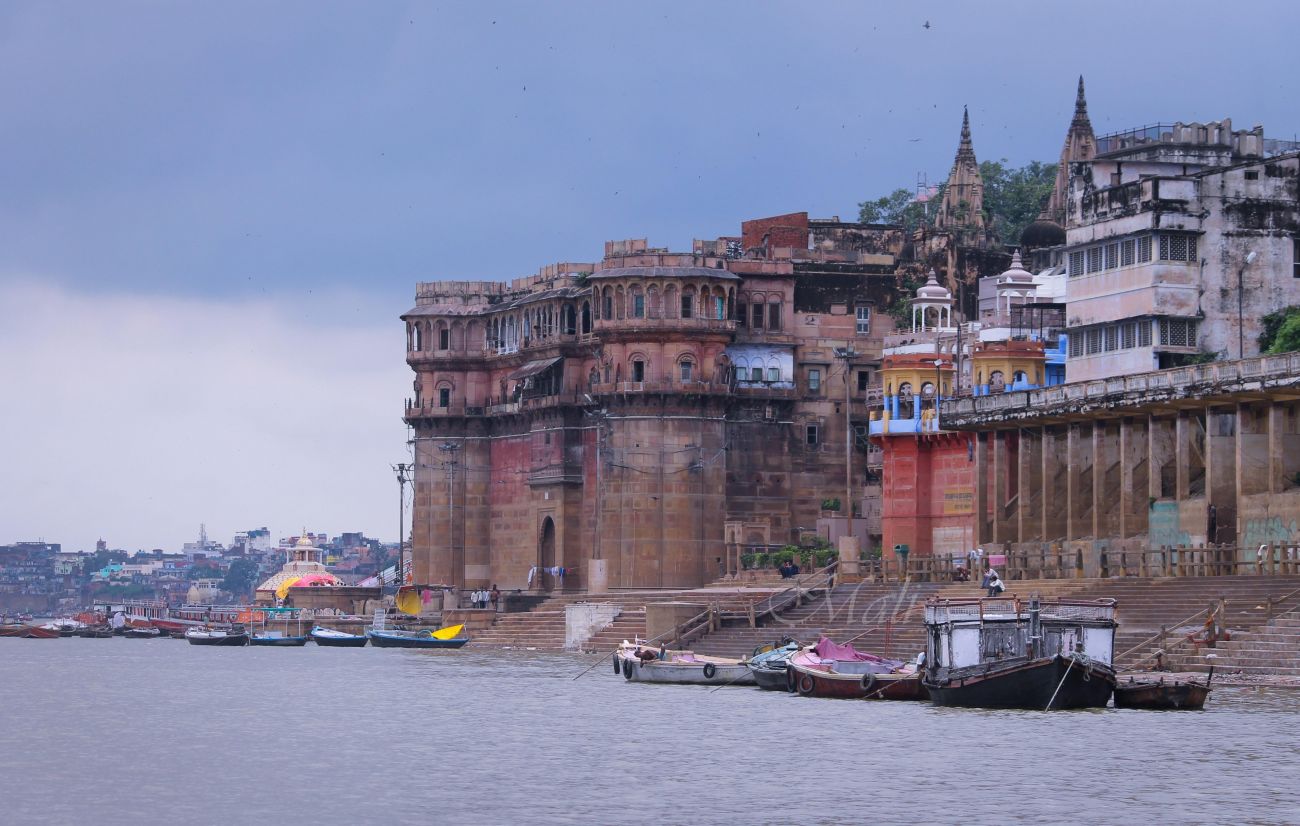 Explore the land of temples, one where spirituality flows in every nook and corner. Explore Varanasi in this tour where you get to explore the best of this mystical land with a sunrise boat ride, a... Read More 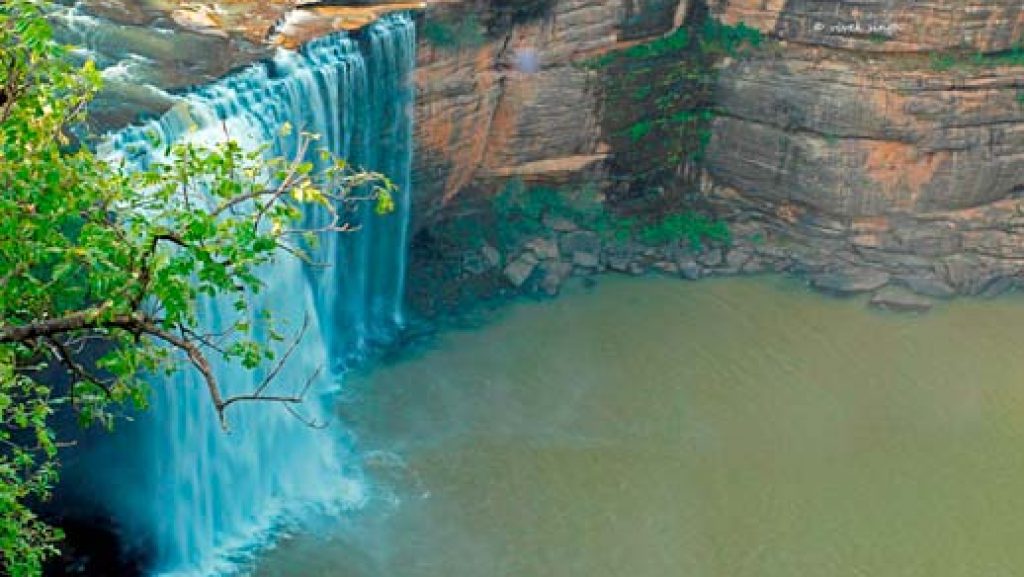 From Varanasi: Day tour to Chunar fort and Siddhnath Falls

Explore the outskirts of Varanasi with a day tour to Chunar fort, a place whose history goes back to as early as 11th century. Indulge in the history of this place and know the stories that this... Read More 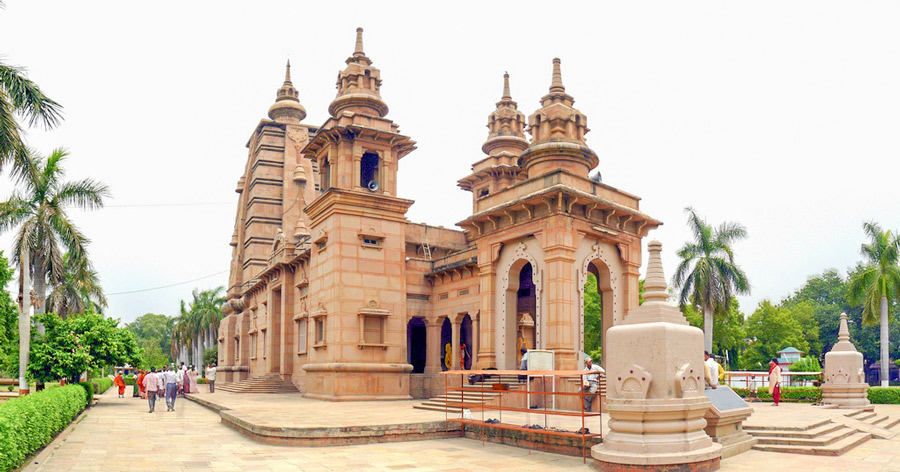 Explore Sarnath, the holy place where Buddha gave his first sermon, and which remains one of the key sites on the Buddhist circuit. Visit all the diverse monasteries and learn more about this... Read More

Explore Varanasi through its bustling and colorful streets and lip-smacking food in this tour which takes you to the city窶冱 best places whether it is about food or for handicrafts! This tour will... Read More