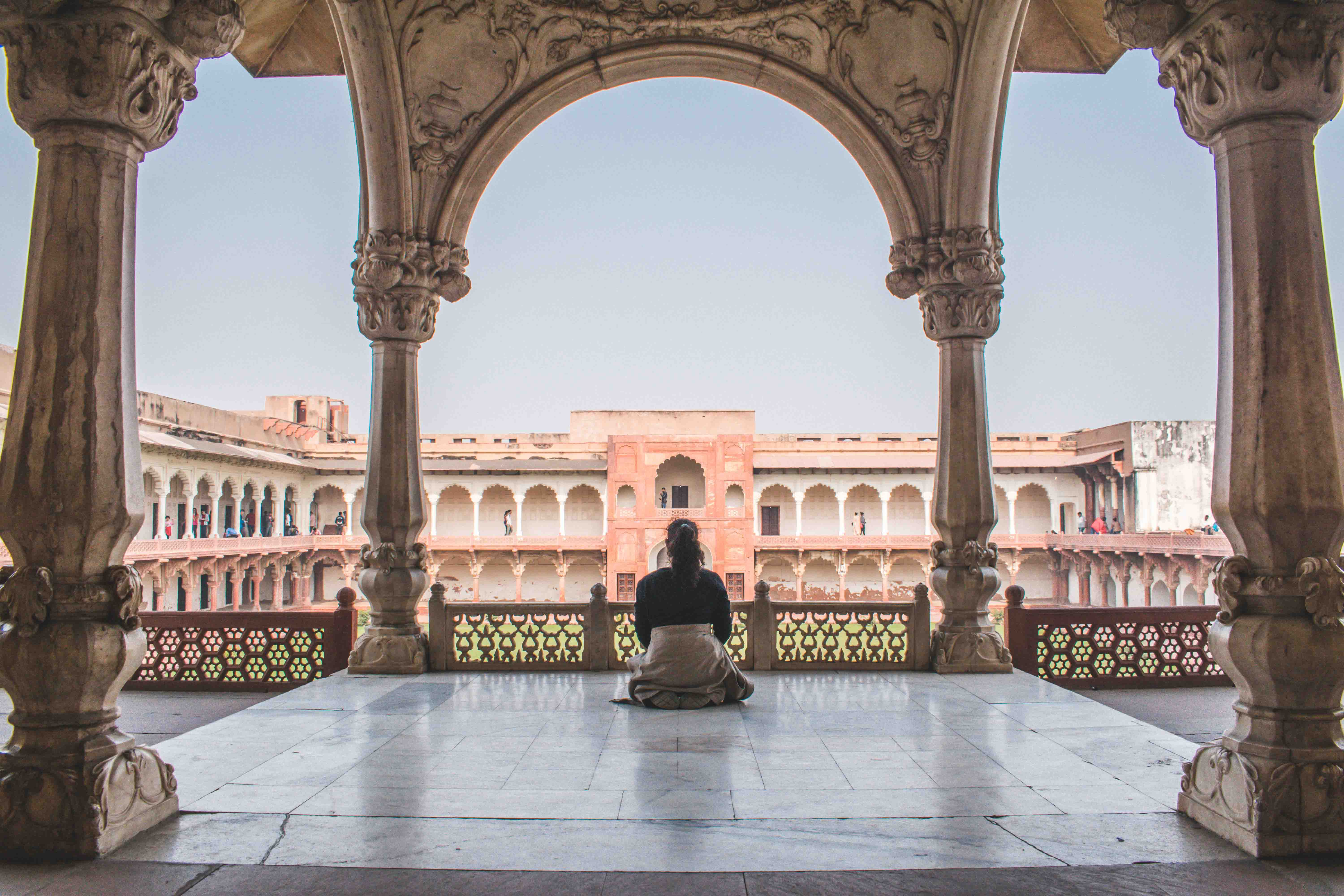 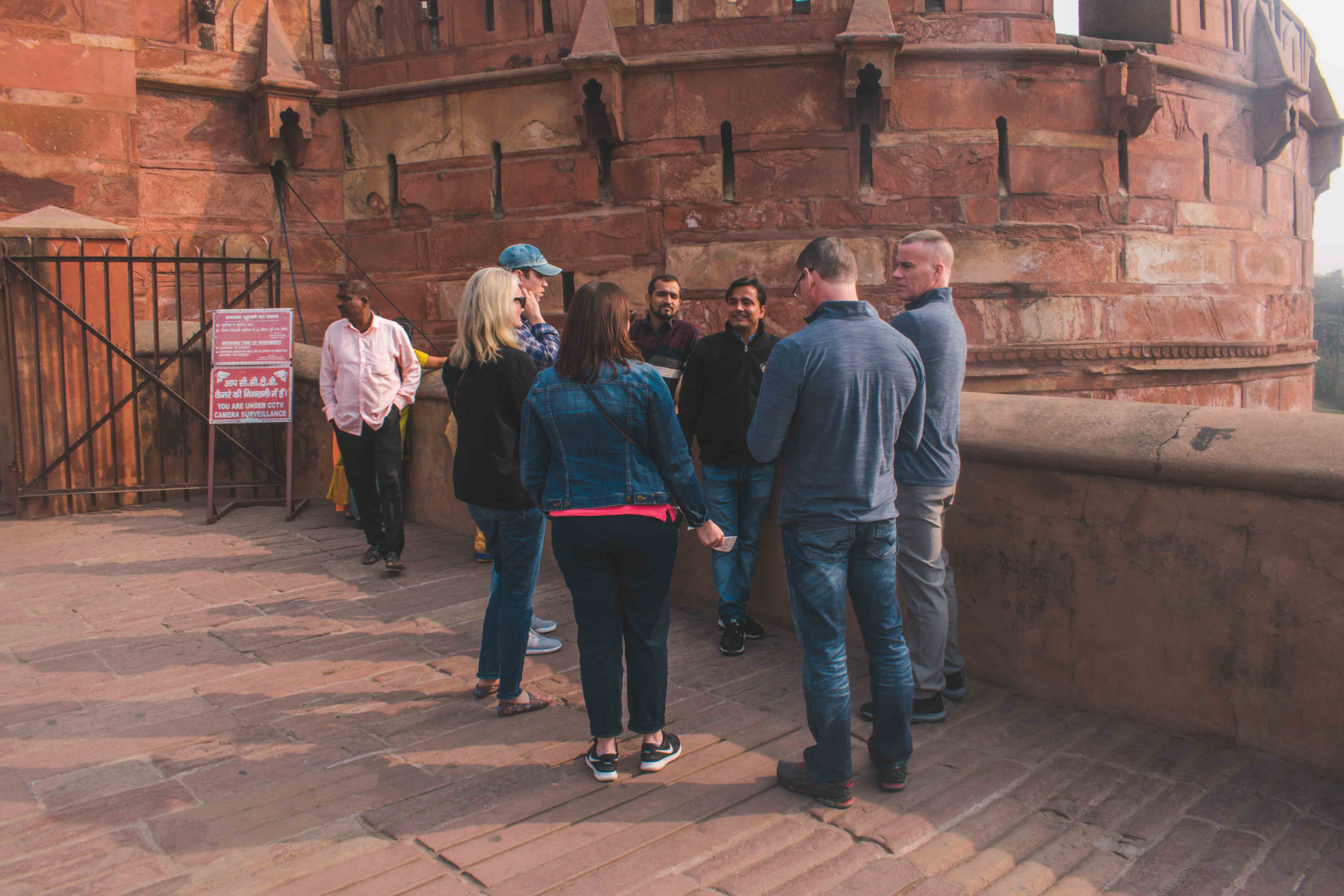 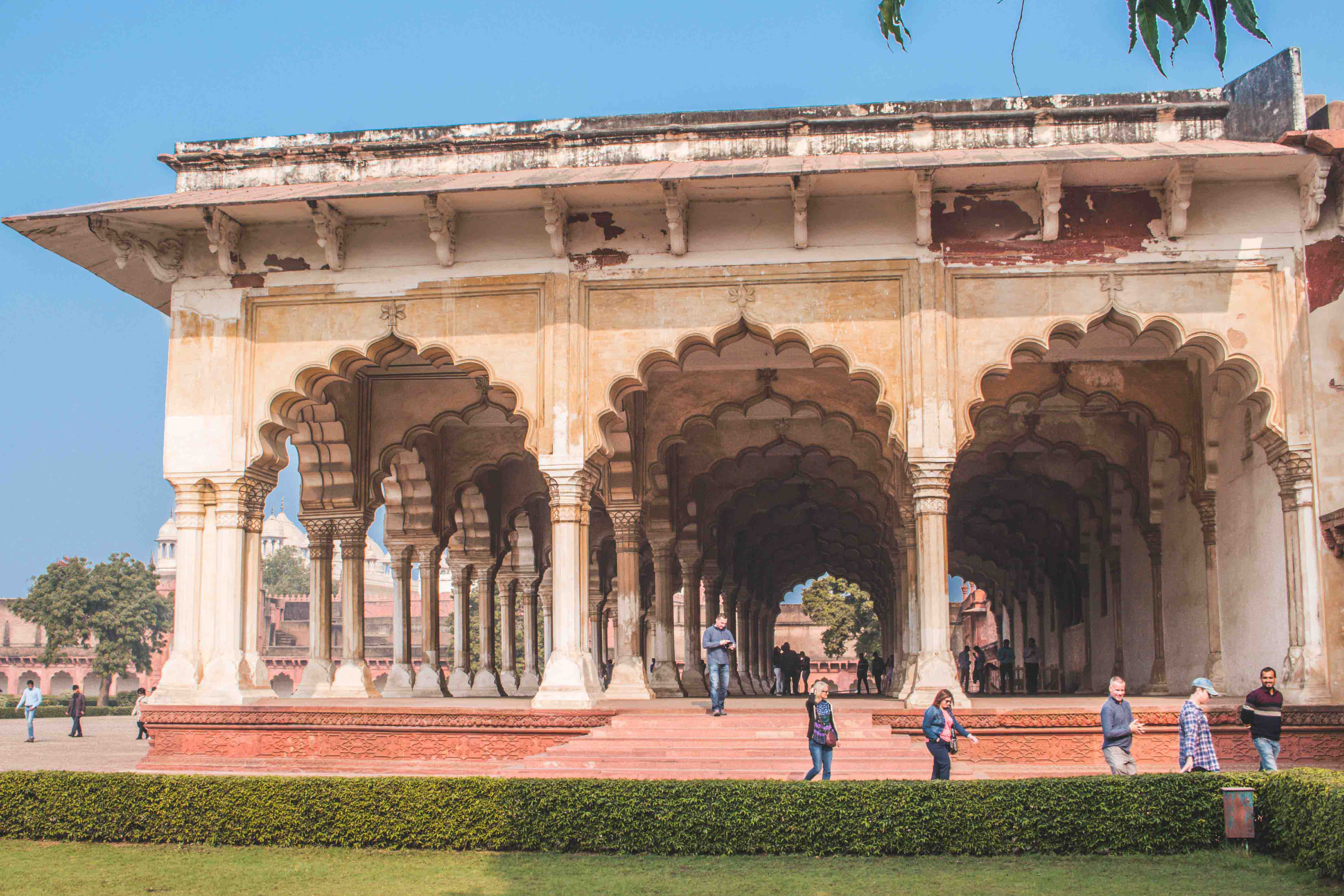 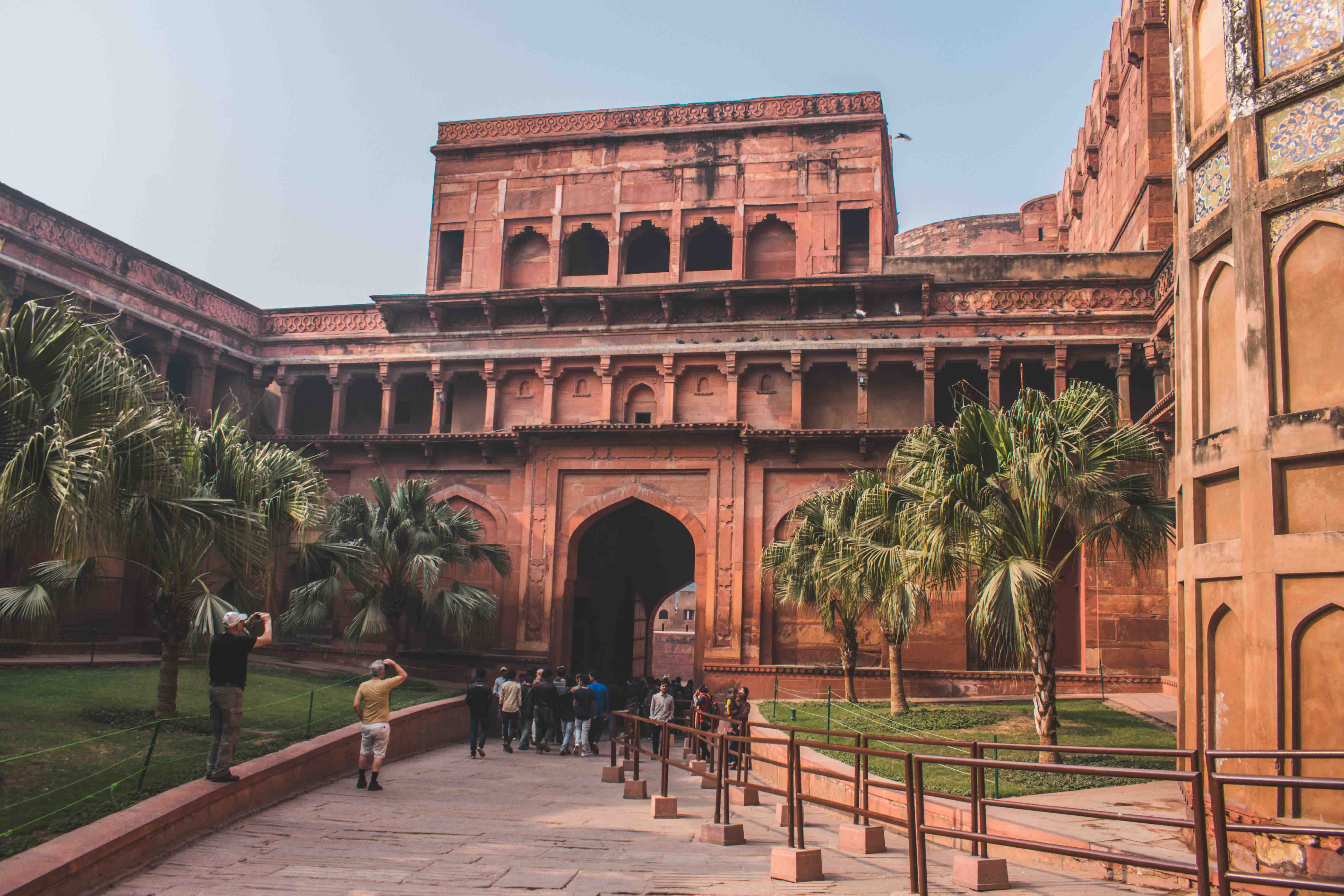 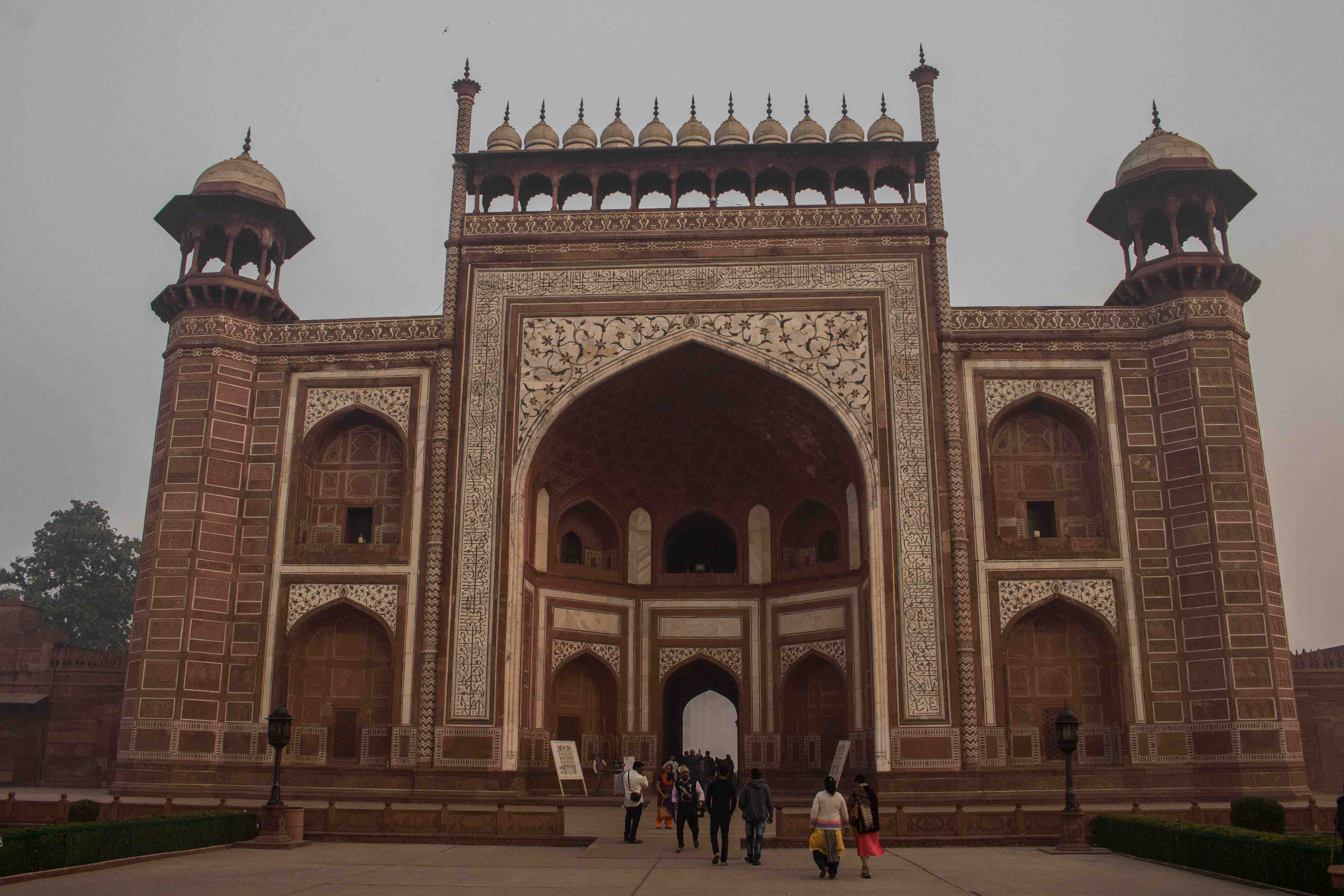 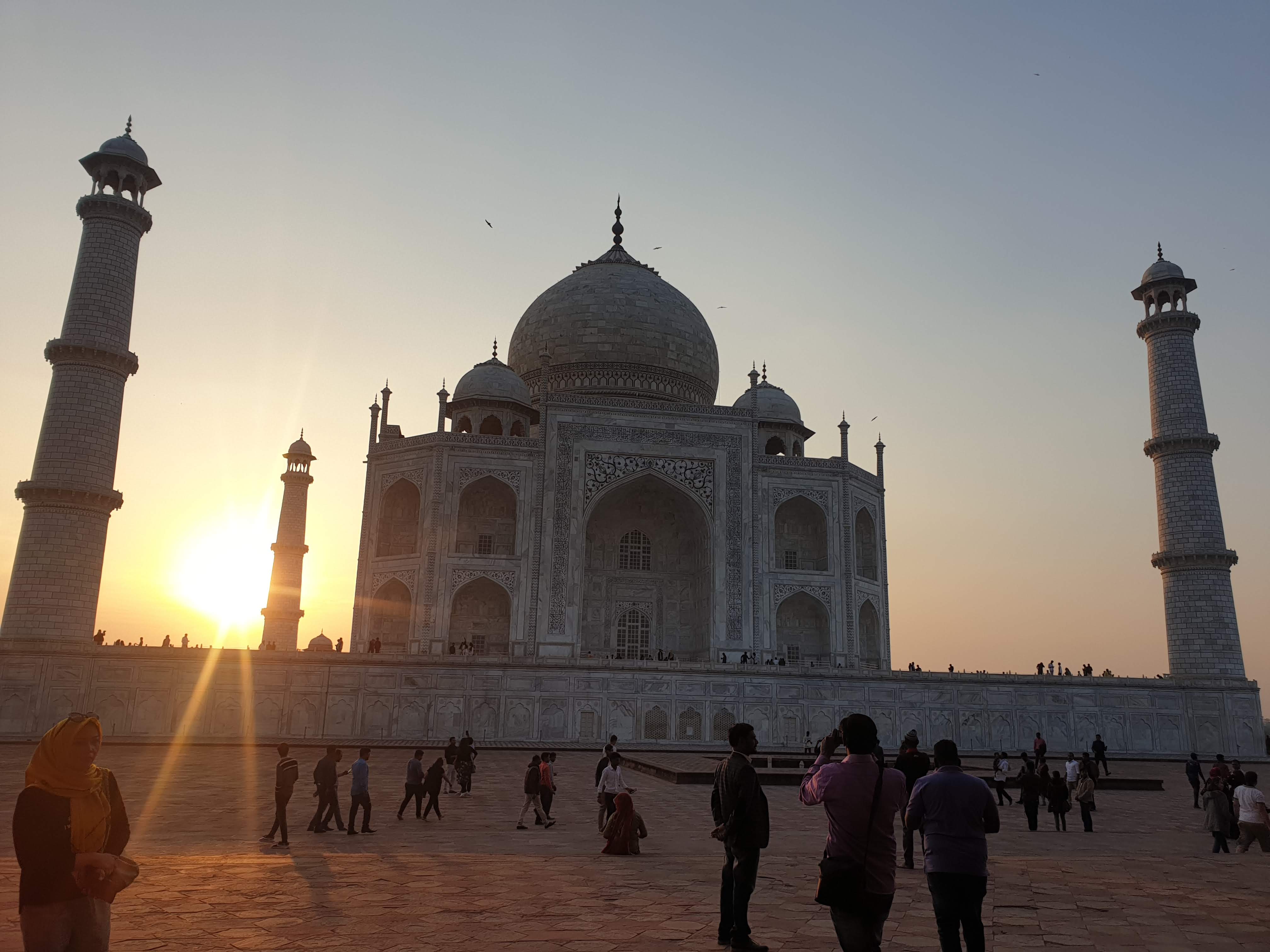 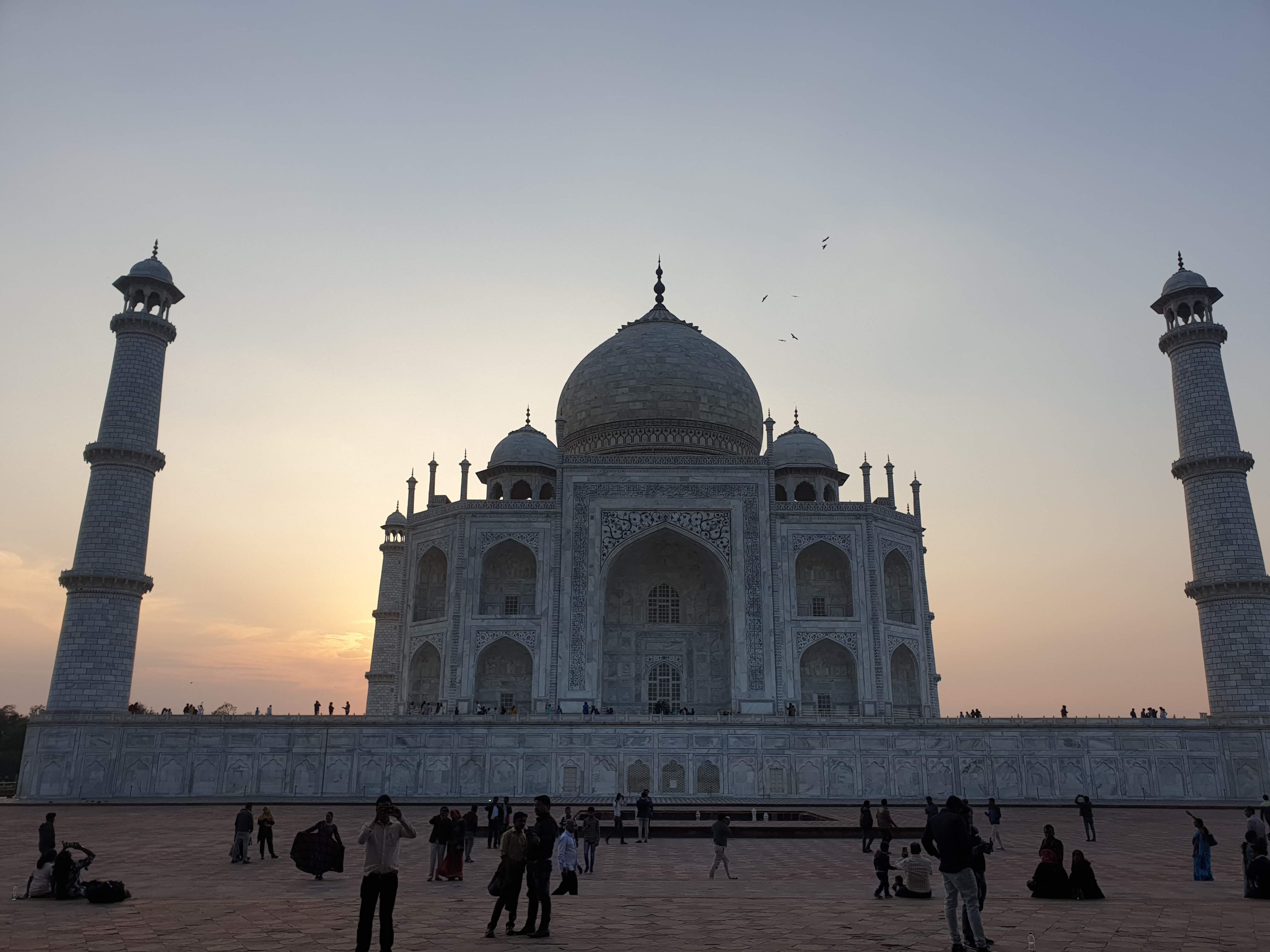 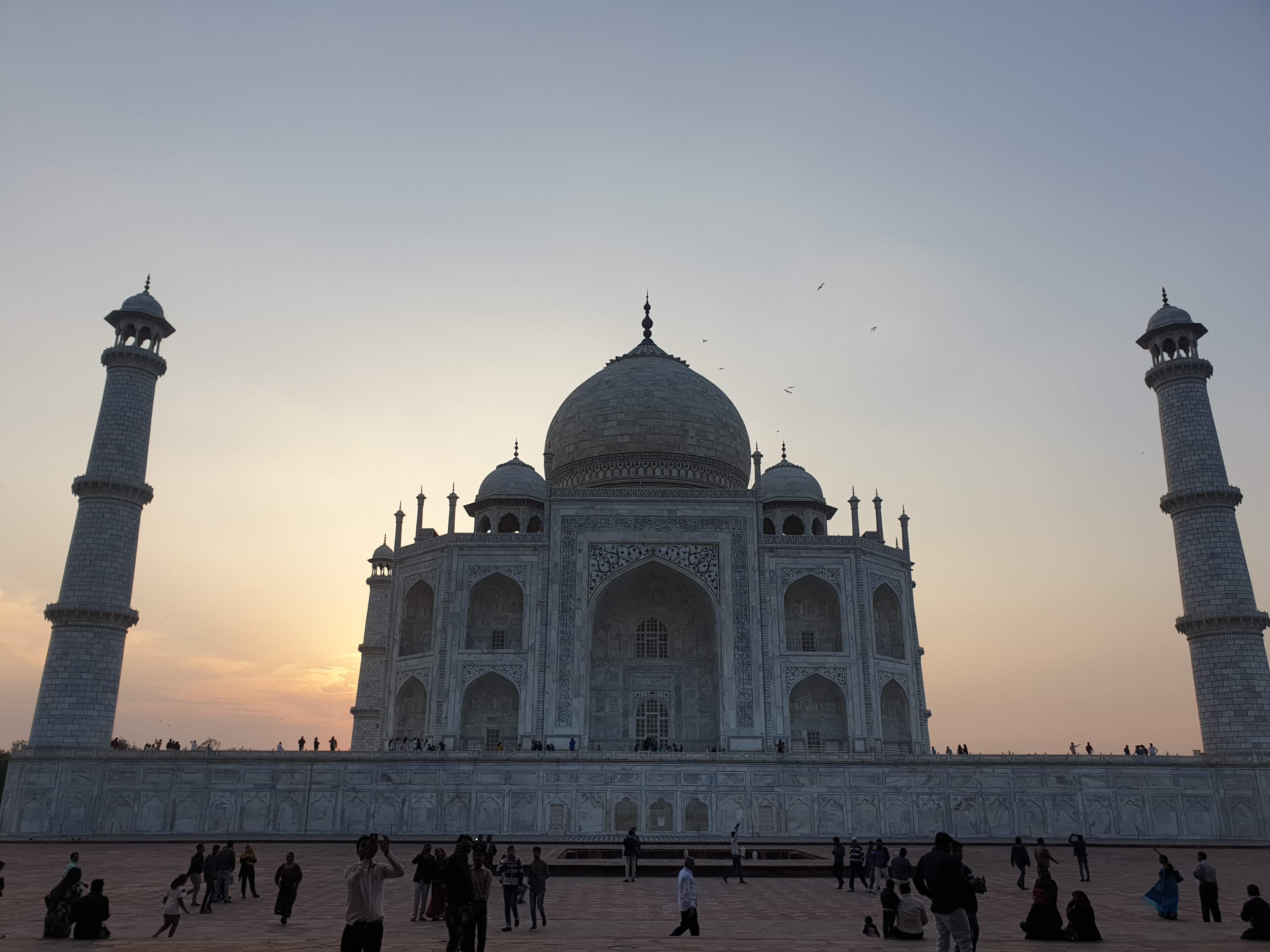 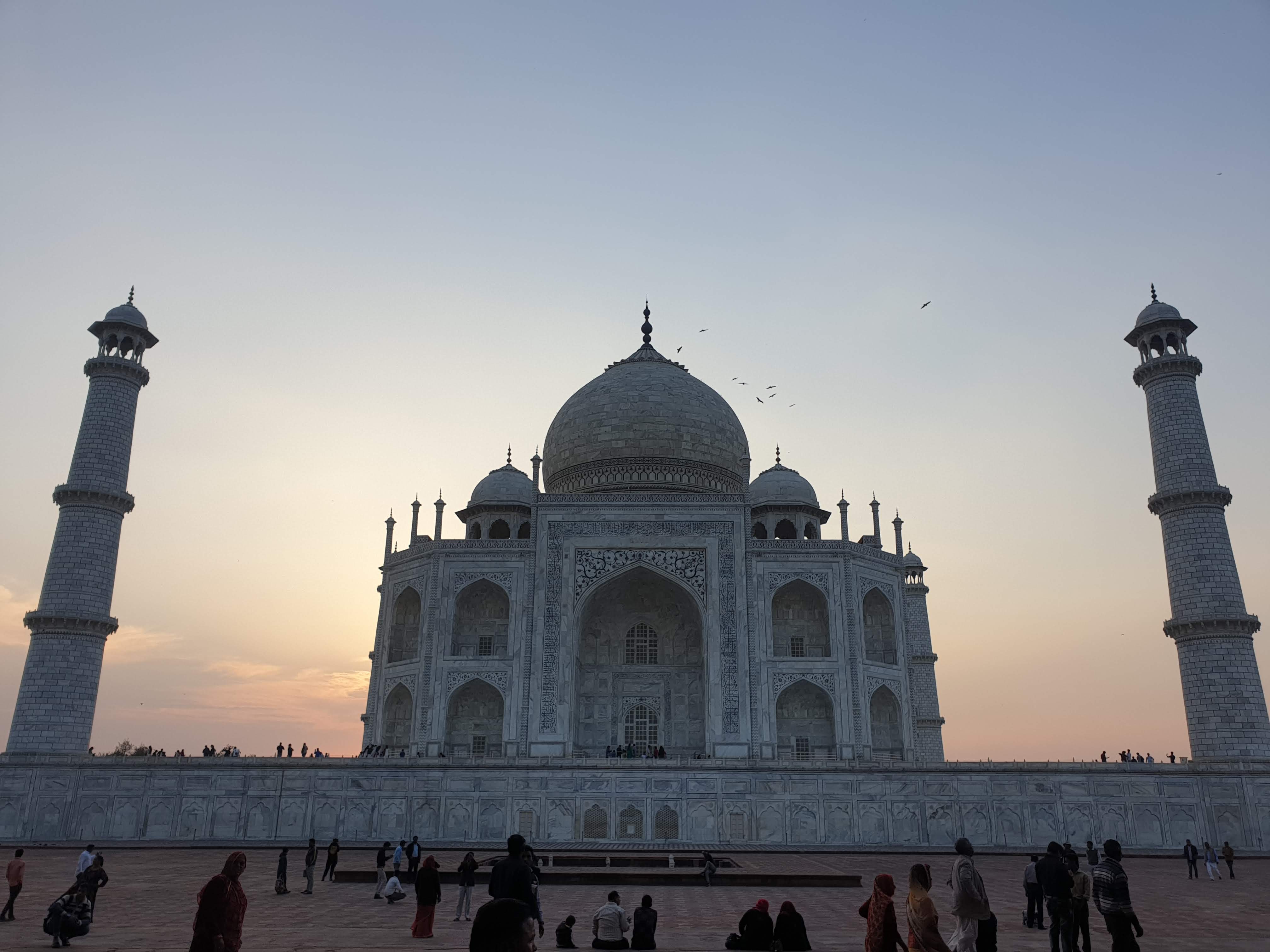 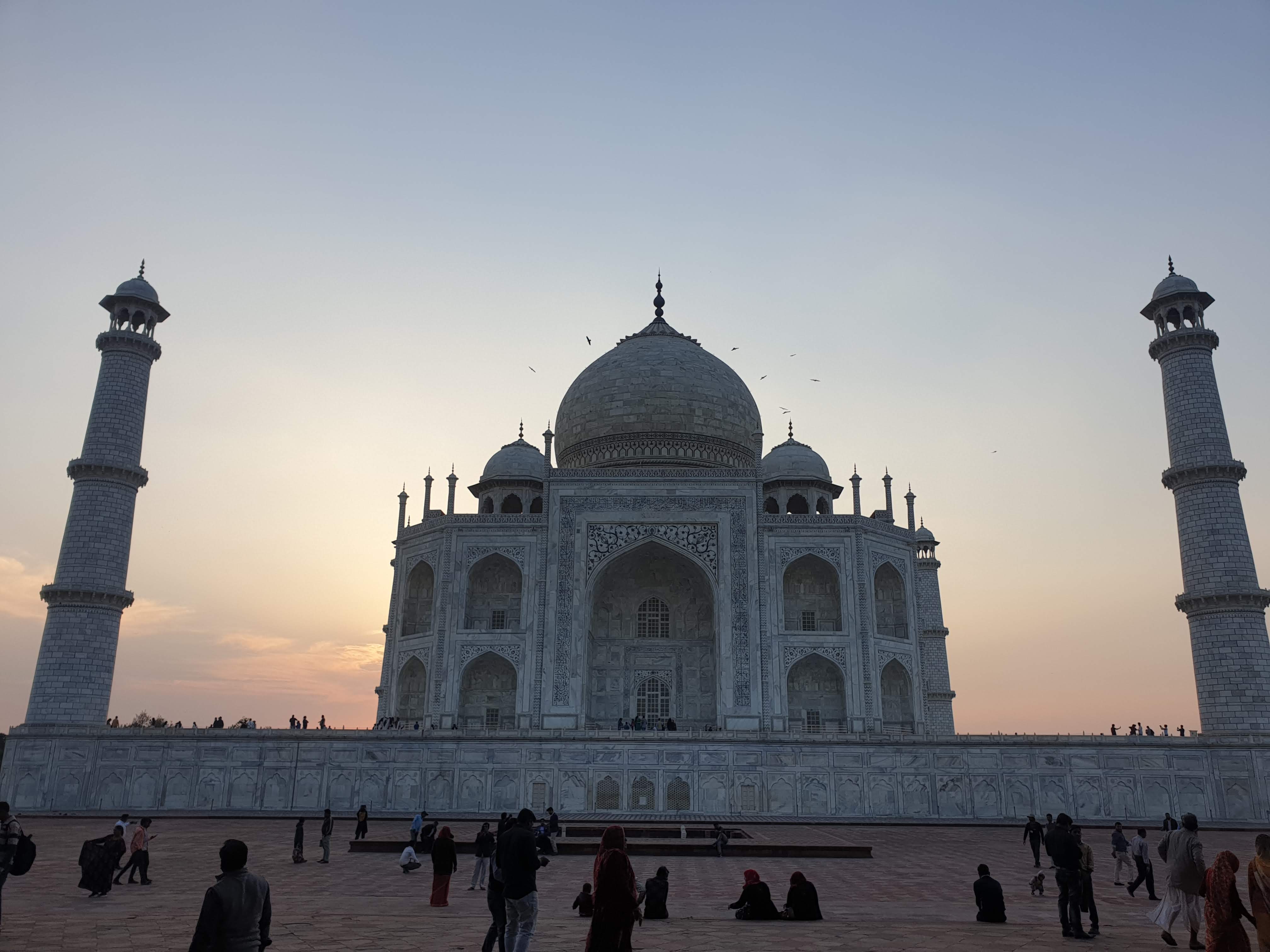 Explore the epitome of Mughal architecture and the paramount of beauty and culture in this day-long trip to Agra. Starting from Delhi, this tour will allow you to witness the majestic Taj Mahal, one of the Seven Wonders of the World, along with the grand Agra fort, one of the most important and earliest of Mughal forts, and finally a visit to the ghost city of Fatehpur Sikri which is considered as a masterpiece of Indo-Islamic architecture.

Explore and get the best of Agra in this exclusive day-long tour which starts early in the morning after your driver picking you up from your hotel After reaching Agra, mark your first stop at the grand and breath-taking Taj Mahal Counted as one of the Seven Wonders of the World and considered as an unparalleled synonym of love and beauty, this white monument was built in the 17th century by Mughal ruler, Shahjahan in the memory of his beloved deceased wife


Explore and get smitten by the beauty and grandeur of its beauty; visit the mausoleum (where graves of the ruler and his beloved wife are today), the Gardens of Paradise and, the beautiful mosque along with getting acquainted with some unknown facts and unheard stories about the place

Post this, your guide will take you to another extremely stunning architectural marvel, Agra fort One of the UNESCO’s World Heritage sites, the Agra fort was built by Akbar and is a terrific example of grandeur, art, and strategy (considering the fort is known as Walled city as it acted as a guardian from all outside attacks along with being the Royal residence for different rulers)

Lastly, before retreating to Delhi, you will be taken to the ancient Mughal city of Fatehpur Sikri Famously known as the ghost city, it was in the 16th century when Mughal ruler, Akbar built it as his capital The city soon was abandoned for various reasons and is considered a masterpiece of Indo-Islamic architecture Following this gripping exploration, you’ll be escorted back to Delhi to your hotel or airport as per your wish!

Pick-up and drop-off service provided from all hotels located in the Delhi/NCR Region. 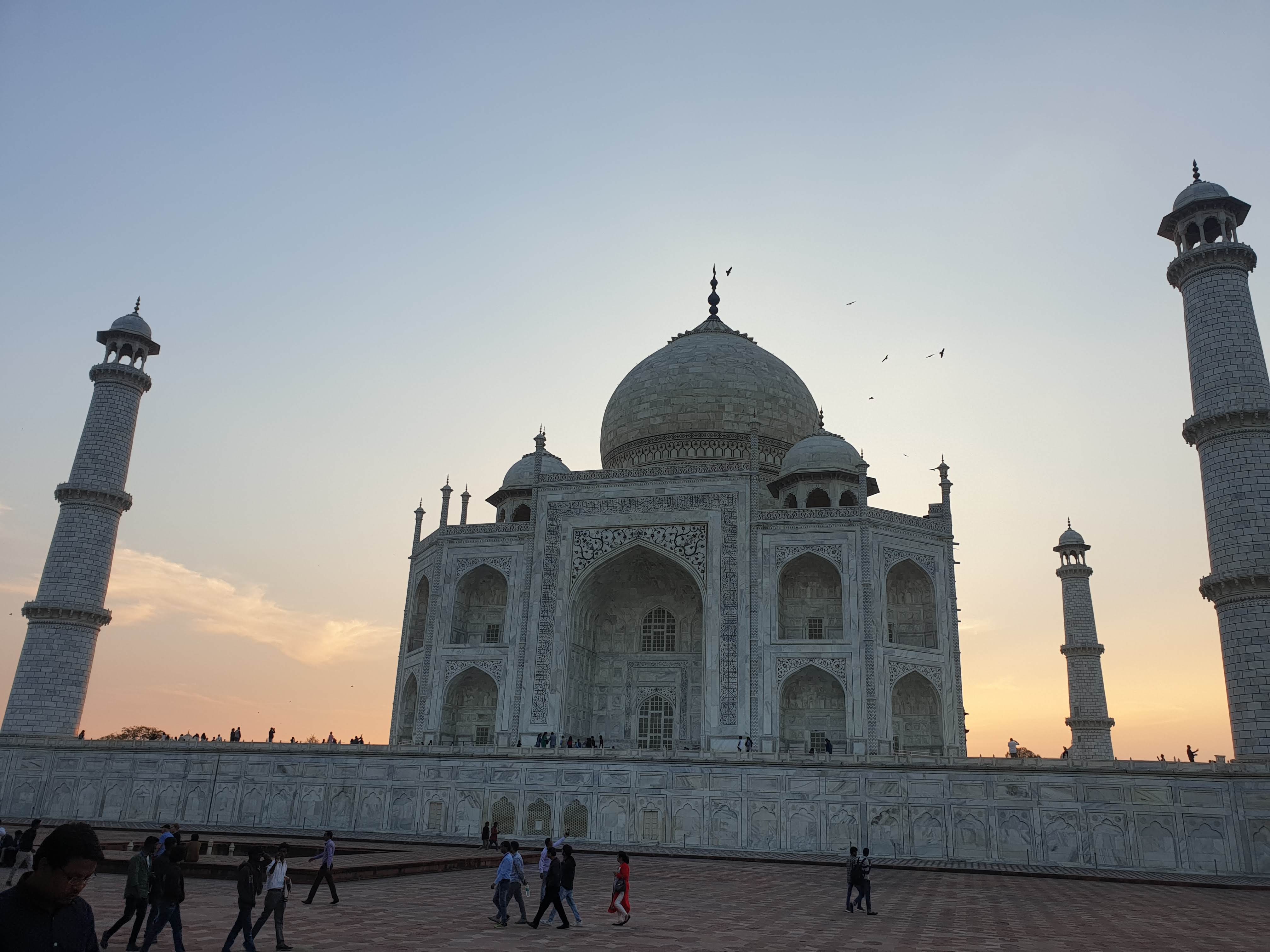 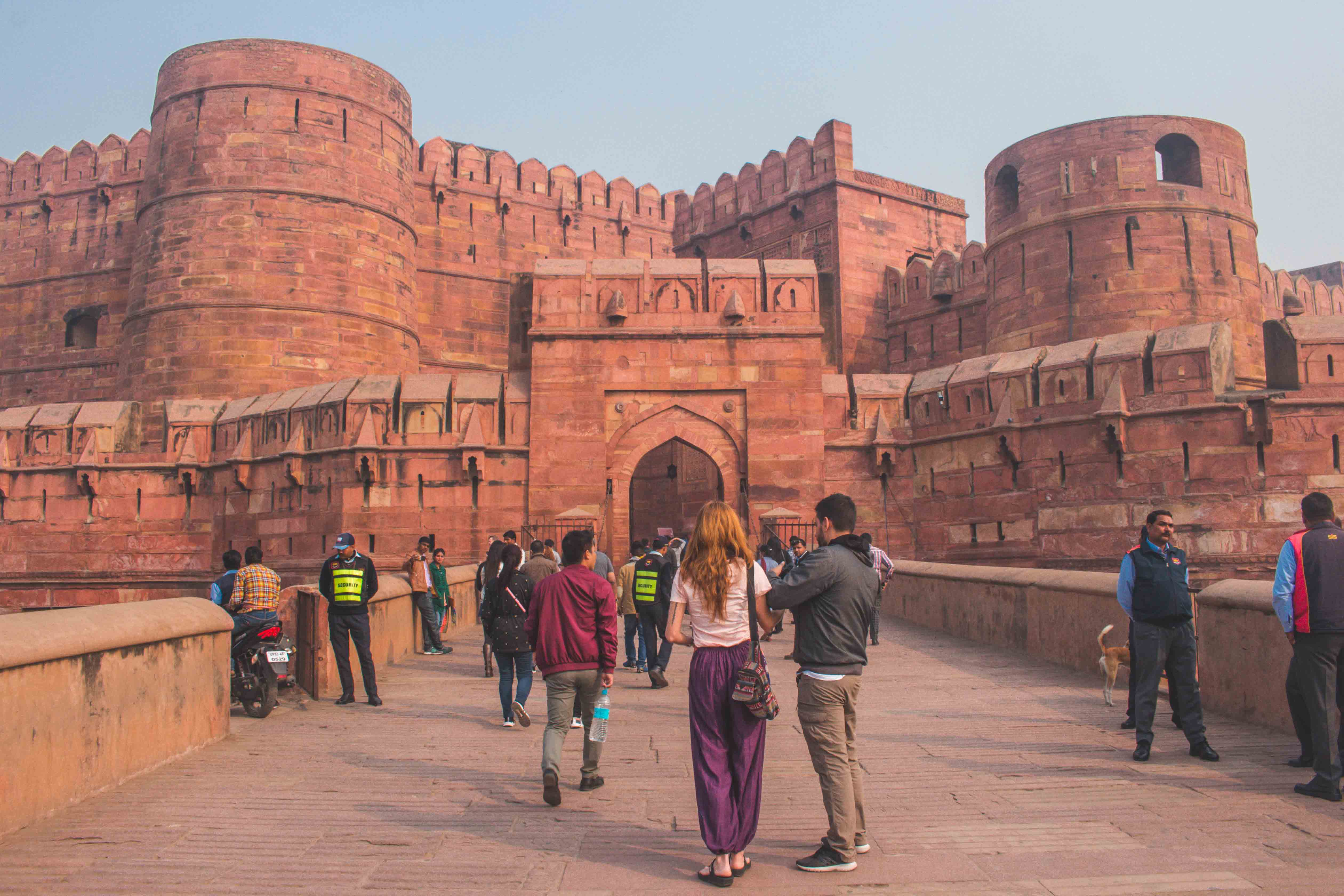 Full Day Tour of Taj Mahal from Delhi by Car 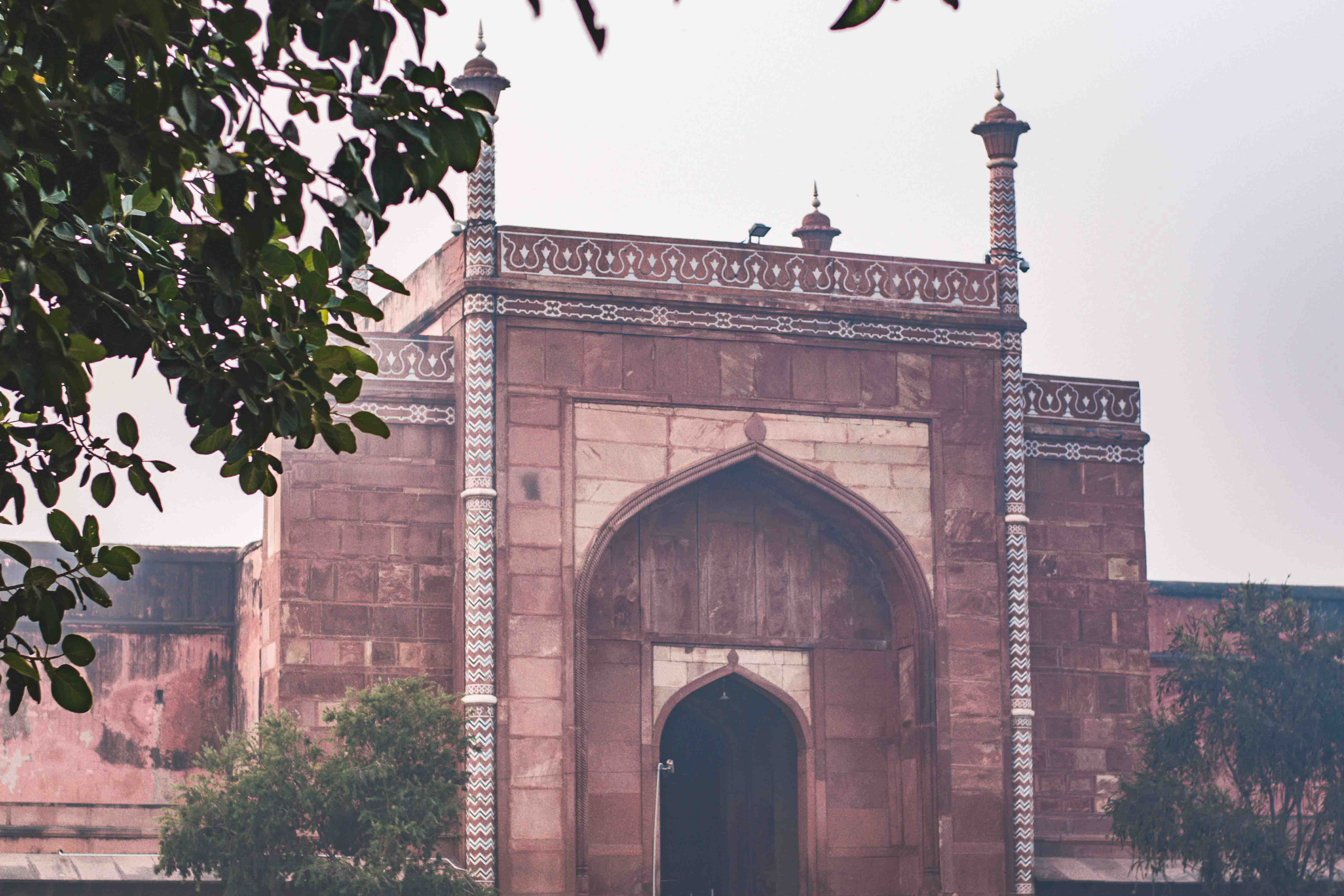 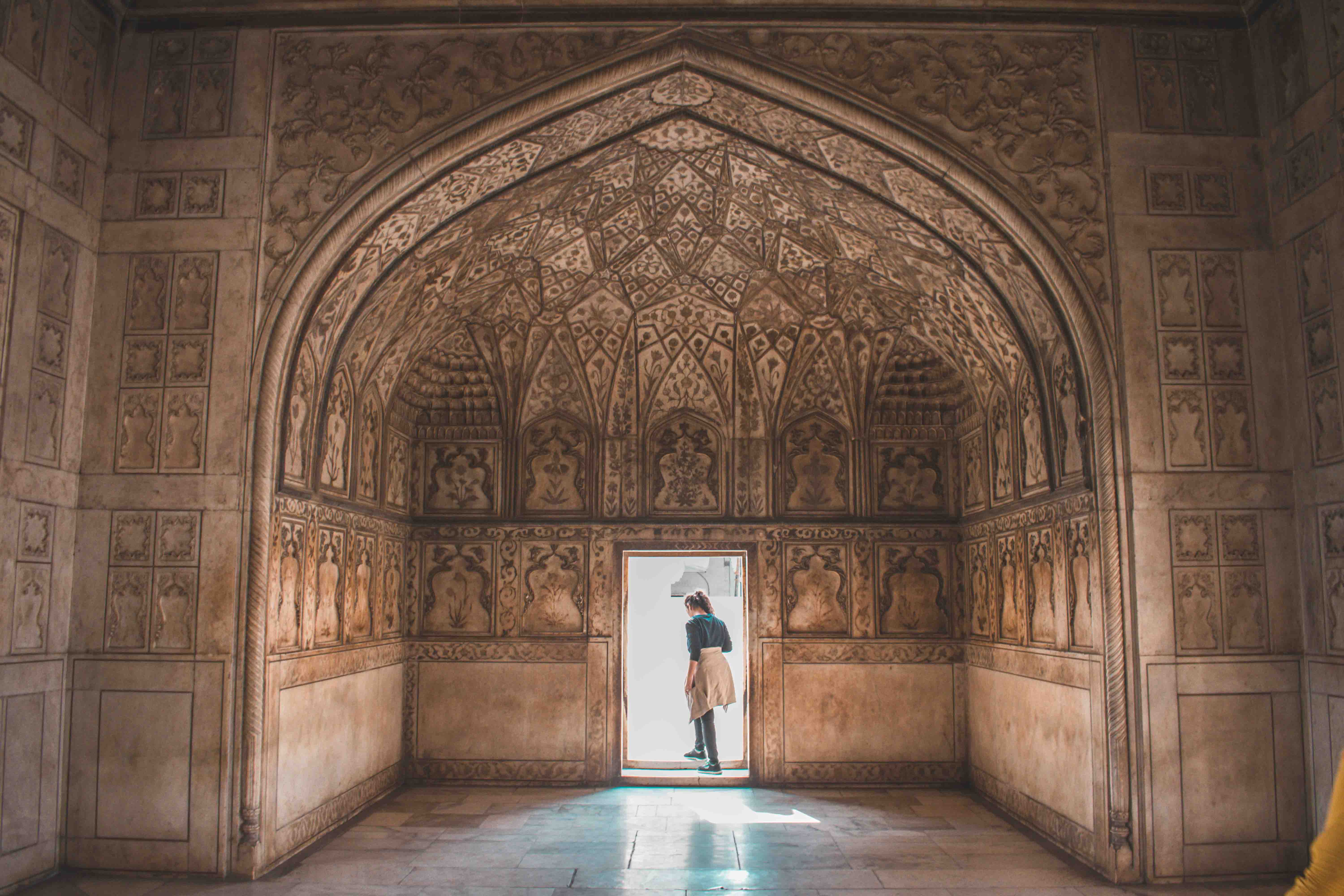 Half Day Tour of Taj Mahal and Agra Fort with Transfers