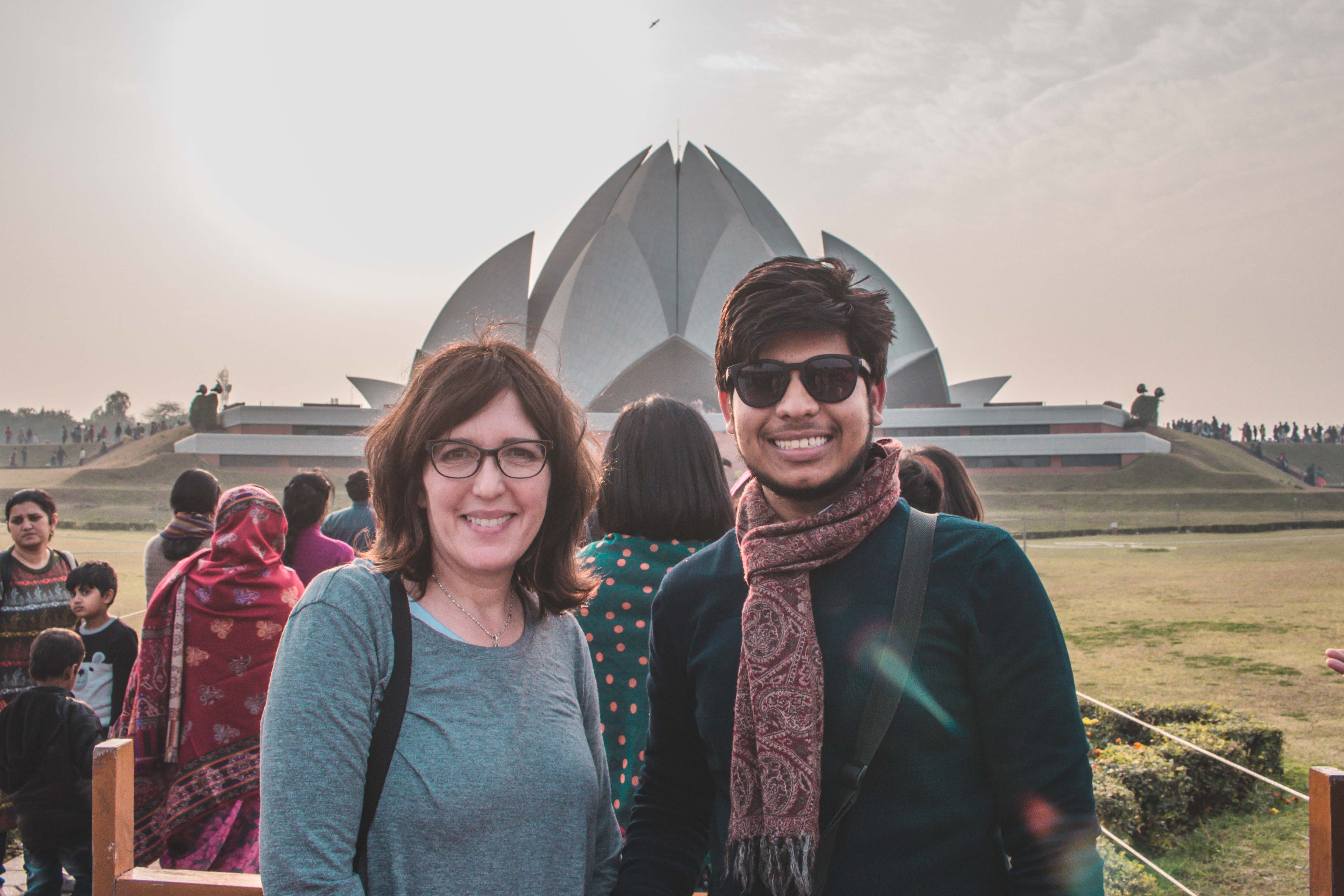 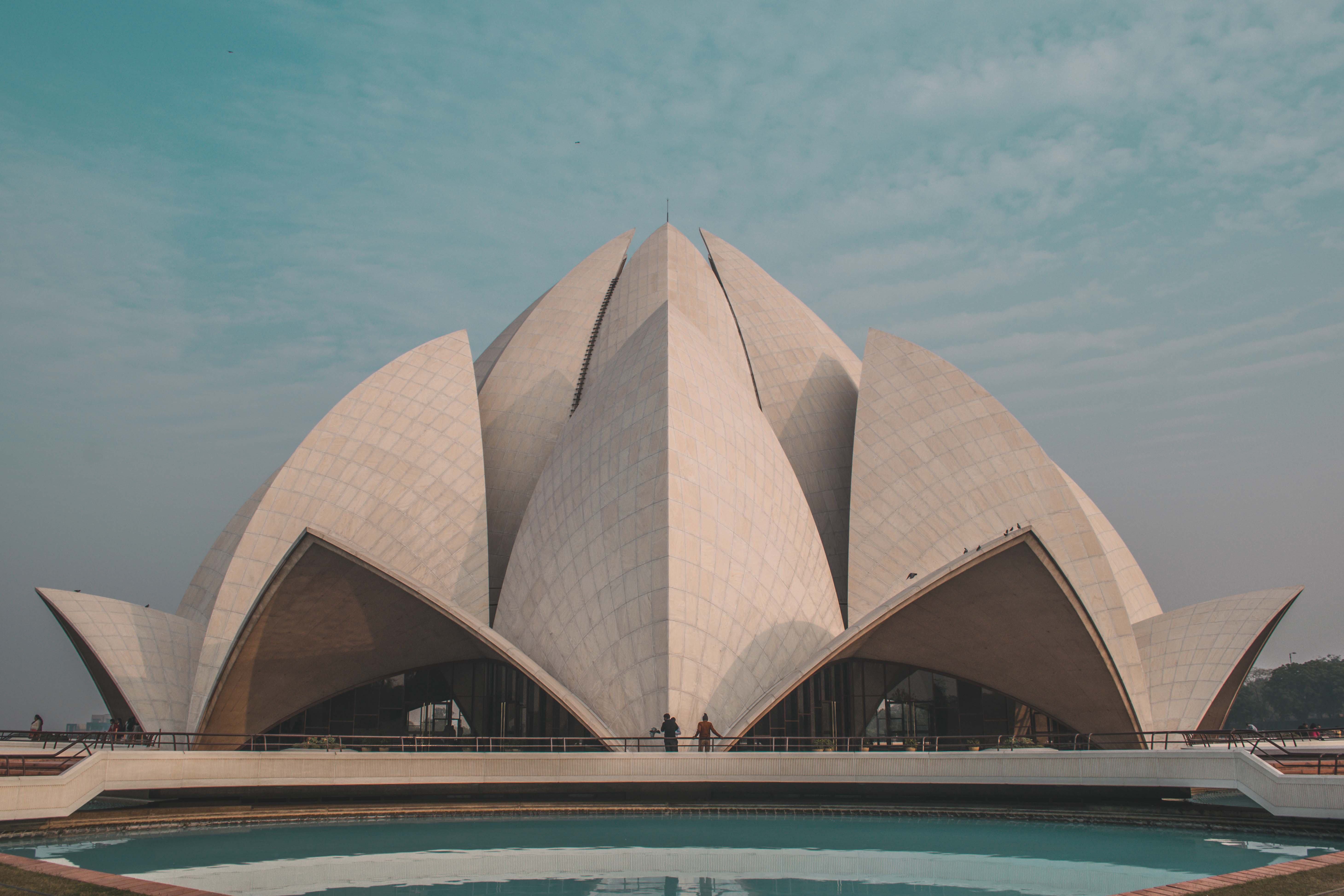 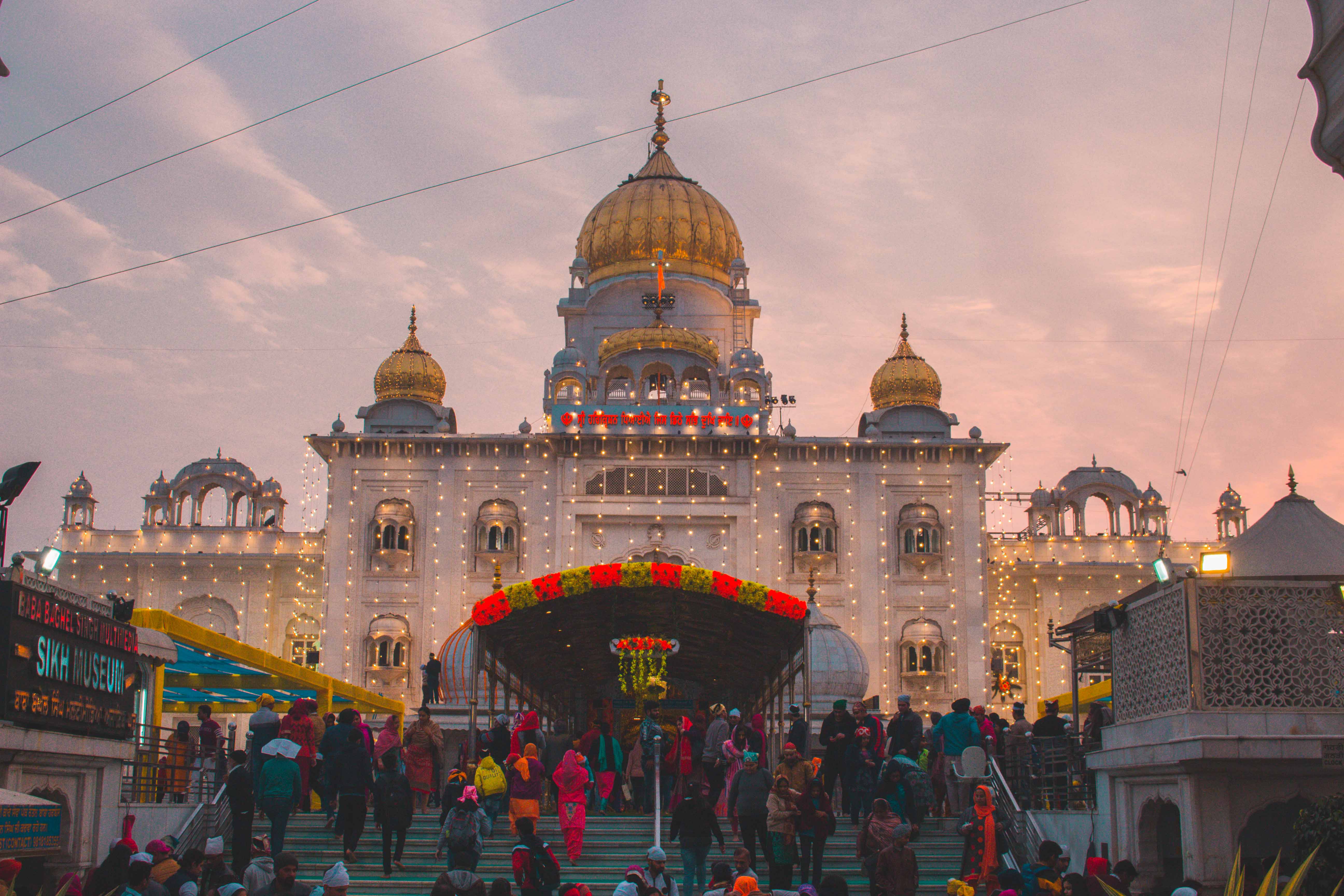 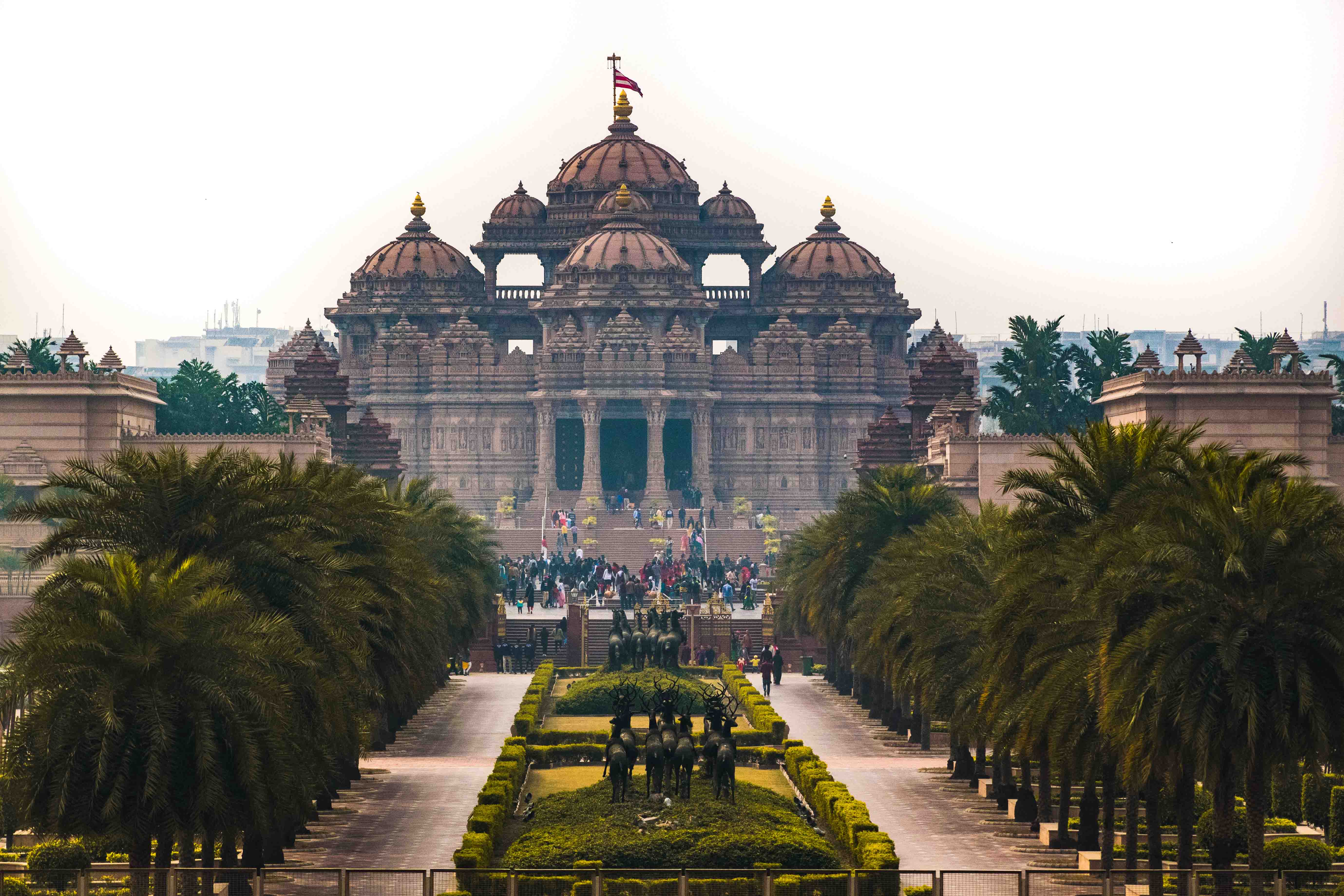 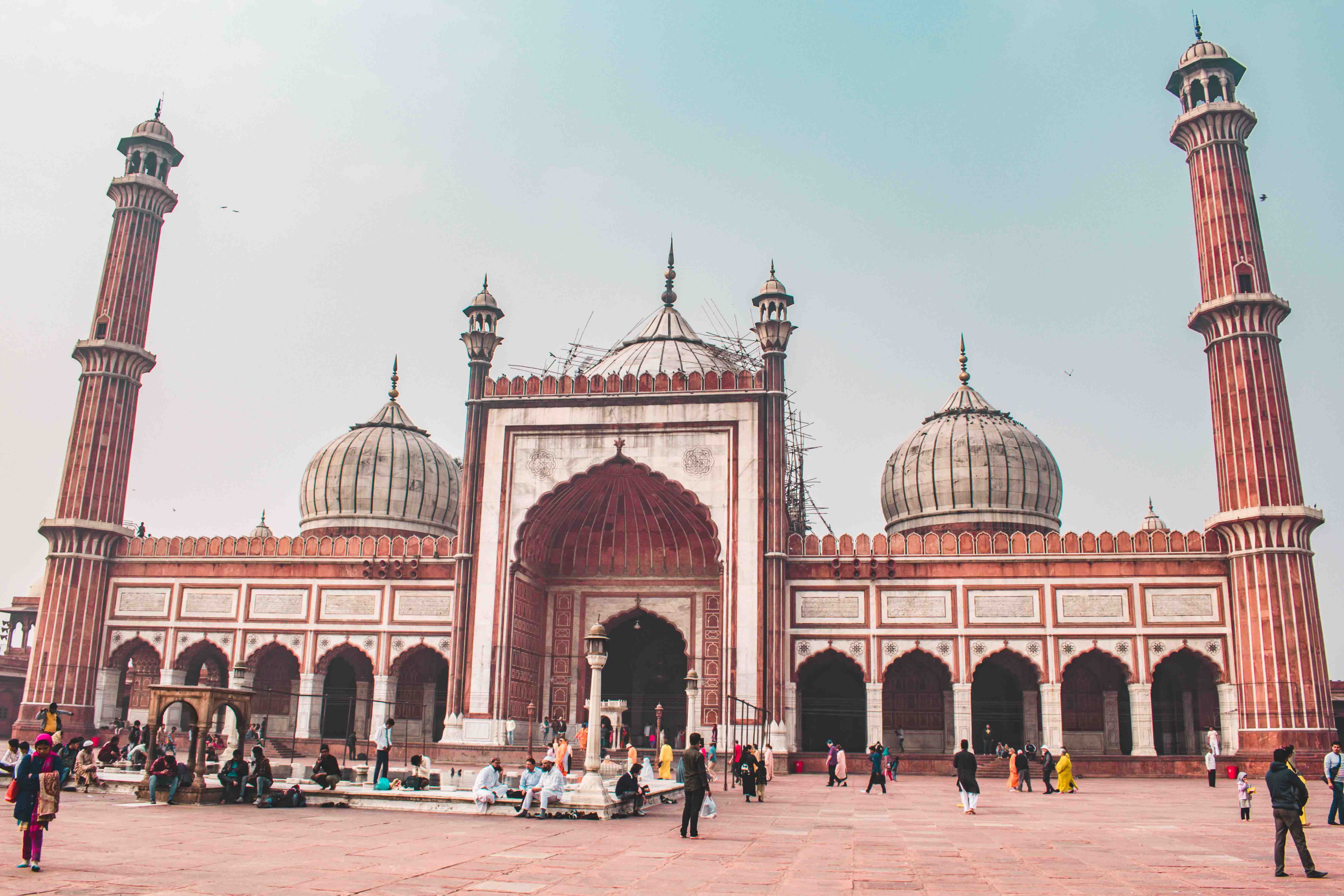 Discover Delhi on this 8 hours tour with your private guide and car. Visit the most famous and also less explored attractions of Delhi.

Safdarjung's Tomb is a sandstone and marble mausoleum in Delhi, India It was built in 1754 in the late Mughal Empire style for Nawab Safdarjung The monument has an ambiance of spaciousness and an imposing presence with its domed and arched red-brown and white-colored structures

Agrasen ki Baoli designated a protected monument by the Archaeological Survey of India under the Ancient Monuments and Archaeological Sites and Remains Act of 1958, which is a 60-meter long and 15-meter wide historical step well on Hailey Road, near Connaught Place, Jantar Mantar in New Delhi, India

Gurudwara Bangla Sahib is one of the most prominent Sikh gurdwara, or Sikh house of worship, in Delhi, India, and known for its association with the eighth Sikh Guru, Guru Har Krishan, as well as the pool inside its complex, known as the "Sarovar "

We Pick from all hotels/accommodation located in the Delhi region. 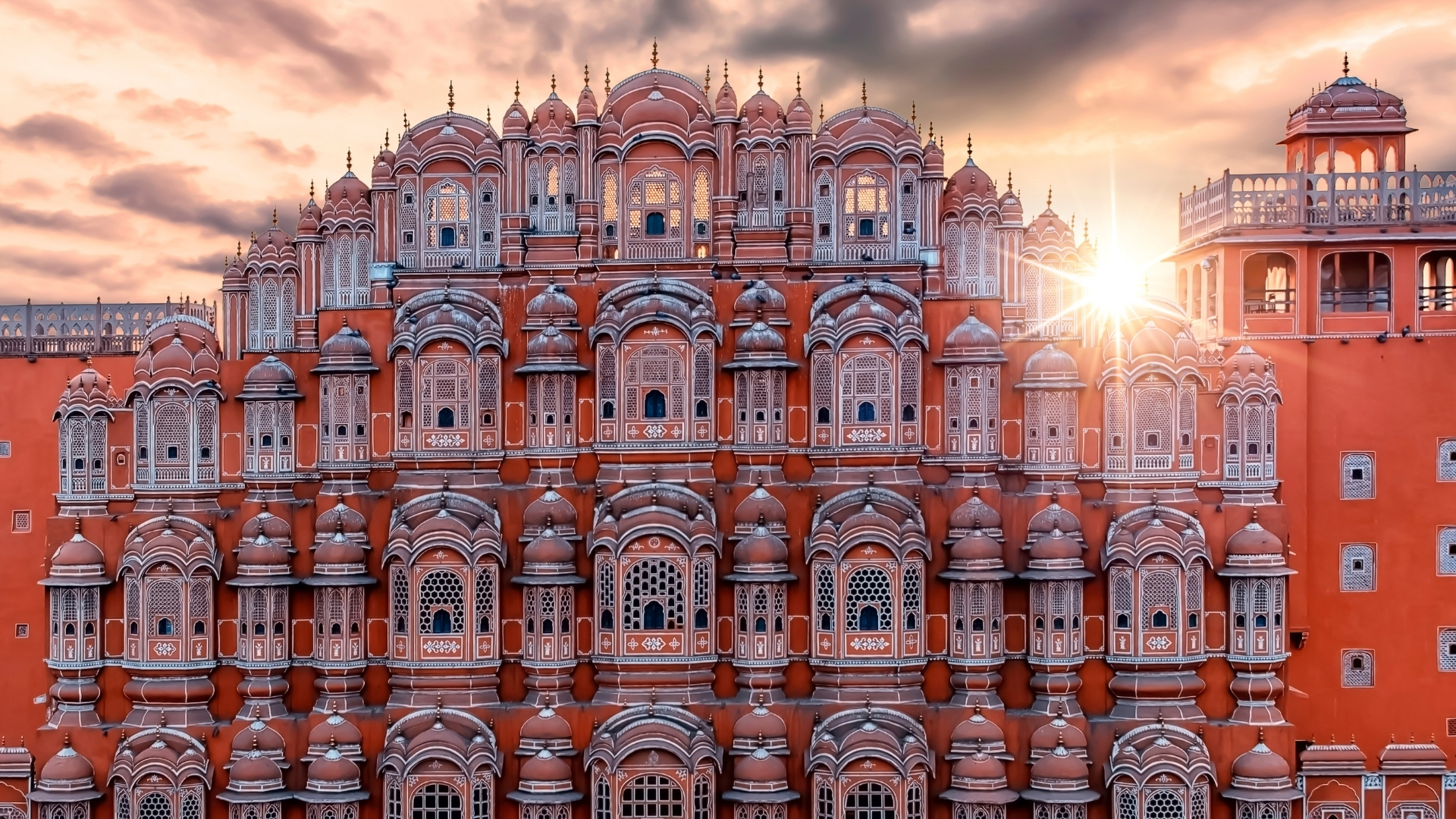 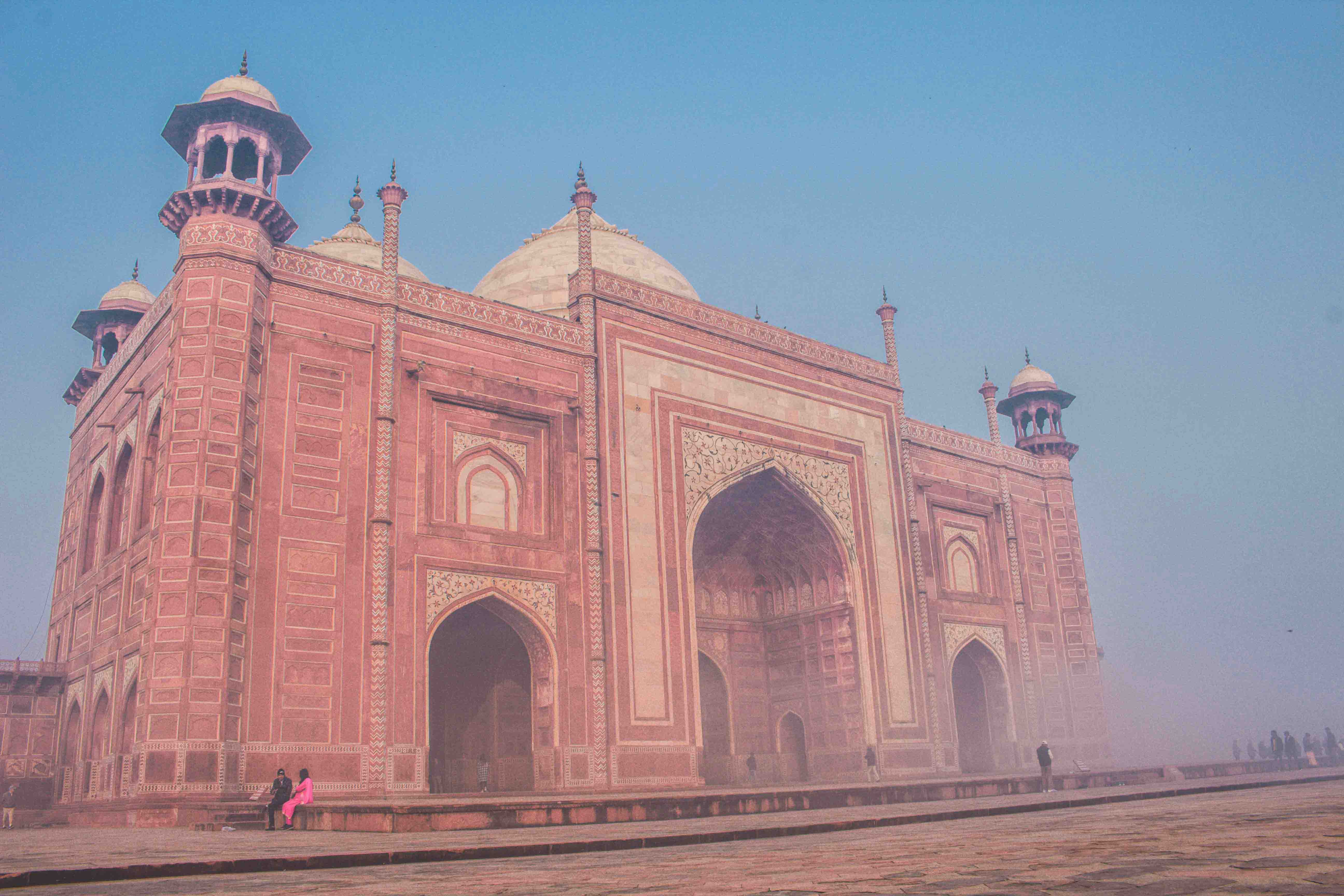 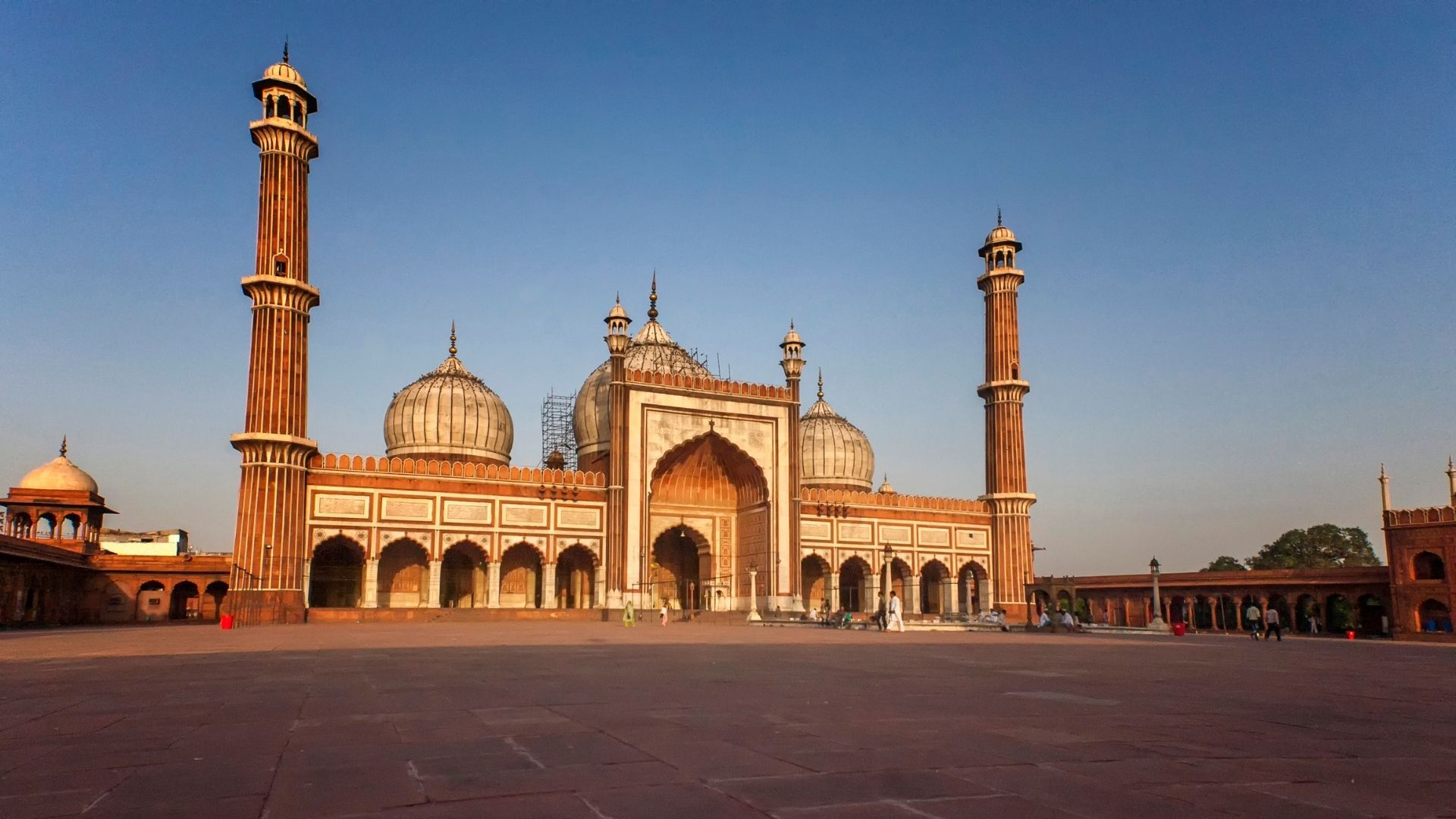 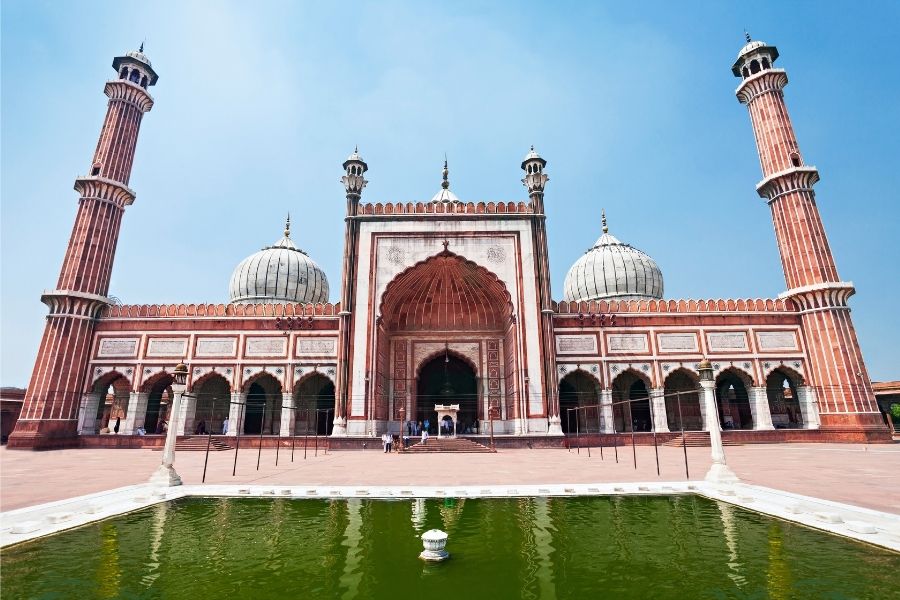