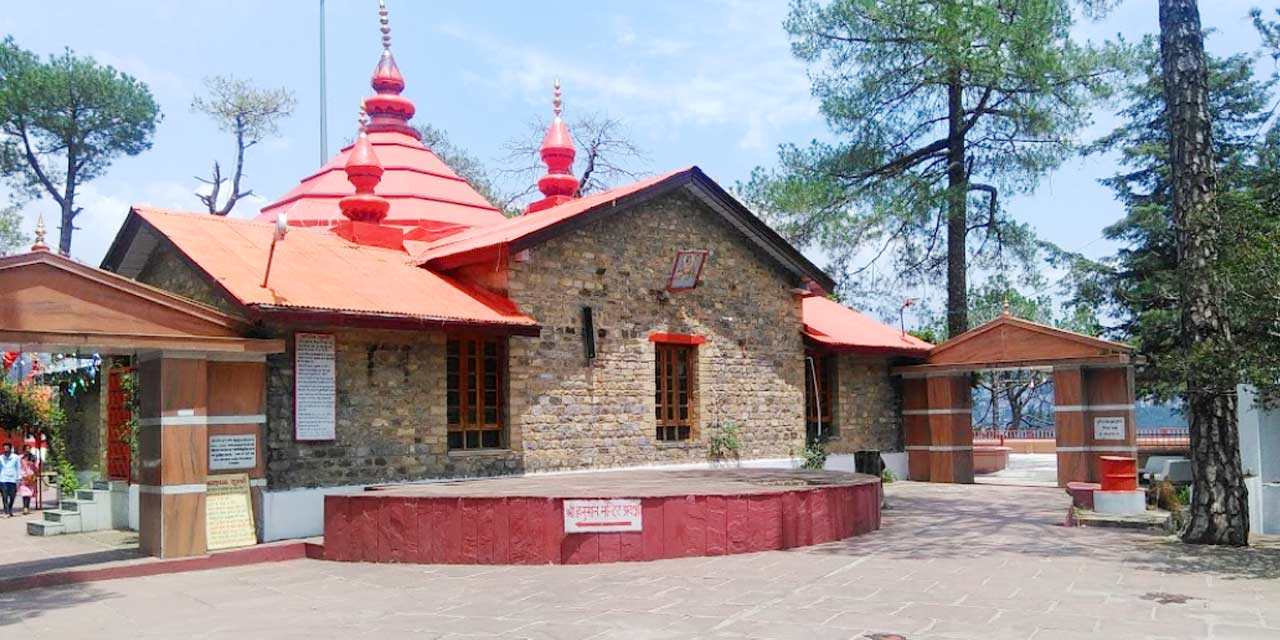 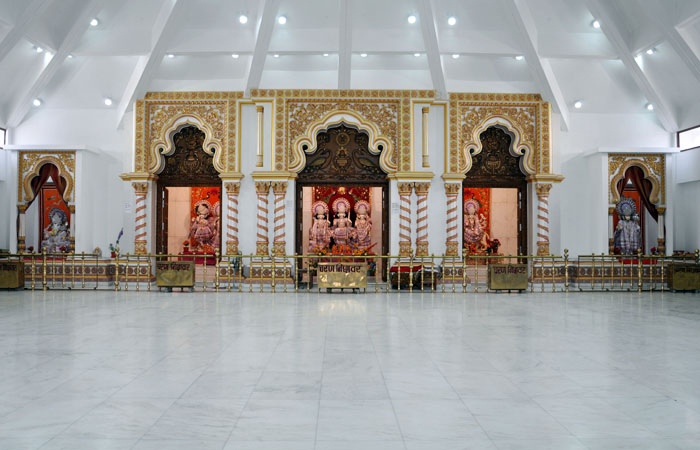 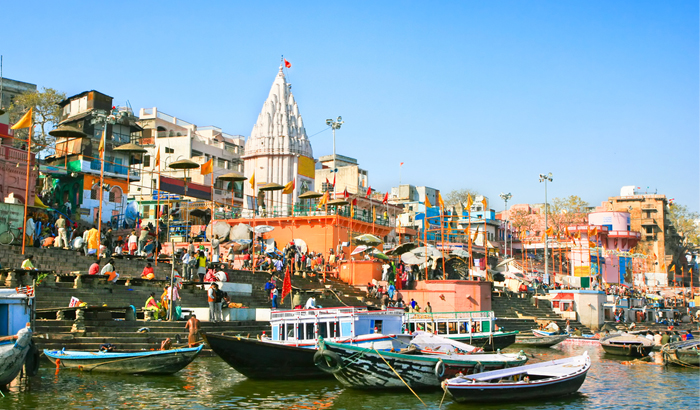 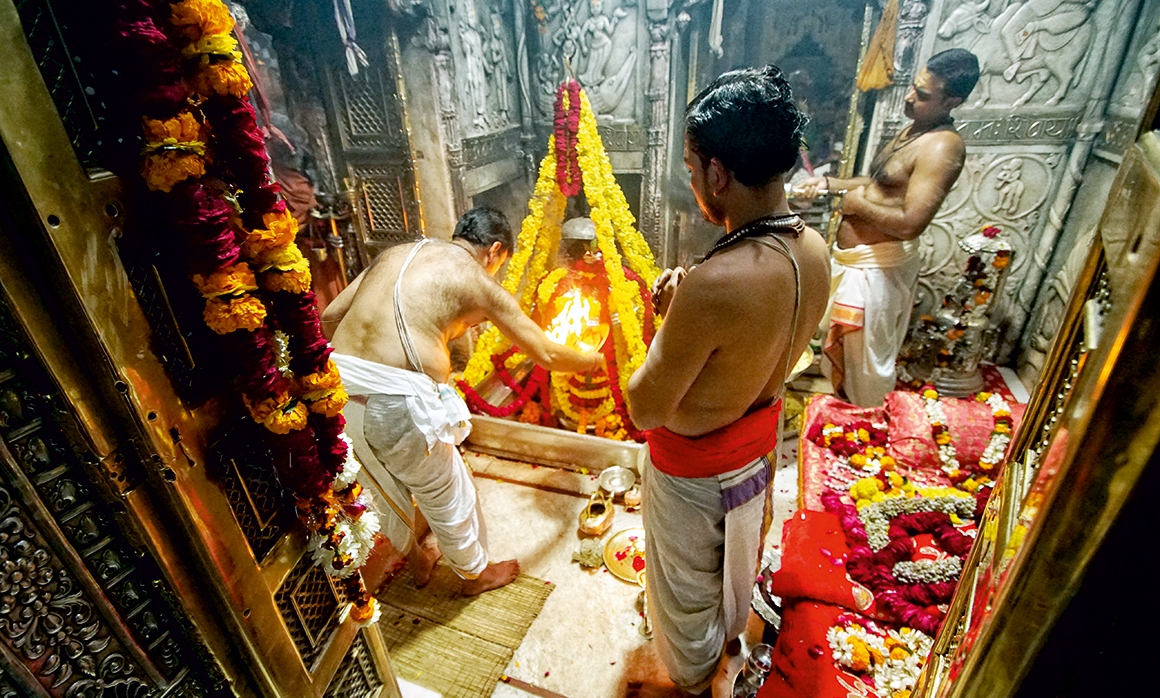 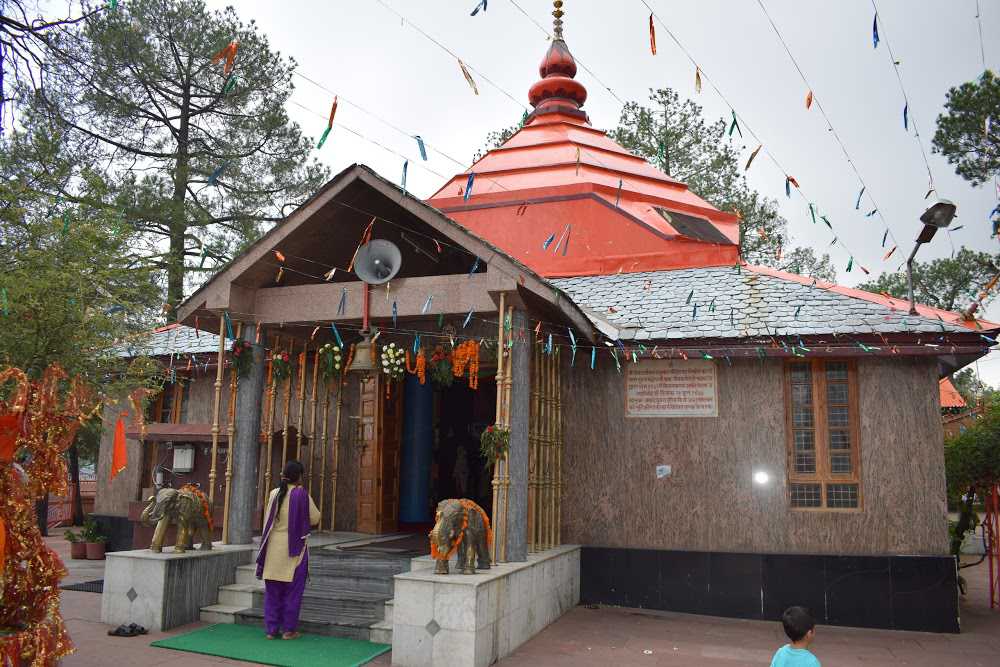 Indulge in true culture and get emerged in the true colors of Varanasi with this day tour which explores the most famous temples of Varanasi followed by an evening of Classical dance and Ganga Aarti in the evening.

Explore Varanasi, the land of temples in this day tour which combines an excursion to the most popular temples of Varanasi along with a cultural evening with classical dance and the magical evening Ganga aarti
Your tour will begin with your guide picking you up from your hotel at 3:00 PM and from there you’ll first make your way to the most famous and important temples of Varanasi Starting with the Goddess Durga temple which has a lot of interesting stories and myths attached to it

You will be also visiting the Bharat Mata temple or the Mother India temple (one of its kind in the entire country where rather than idol worship, there is an undivided map of India, symbolizing the true worship for one’s motherland)

You will also be visiting the Monkey temple, which is dedicated to the monkey god, the Tulsi Manas temple which has the one of two greatest epic Ramayana engraved on its wall Along with this, you will also be taken to the Shri Vishwanath temple in Banaras Hindu University (it is claimed to be one of the tallest in the entire country)

Once you are done with the temple visit, head towards the Assi ghat for the evening aarti An experience that is claimed to be magical by people from all around the world, it includes priests using fire as an offering to the river Ganga with the help of oil lamps A ritual that goes back to centuries ago, is often attended by a huge number of people from around the world!

After attending this aarti, head for a cultural dance performance by the local artists where they enact a beautiful sketch from an epic or other mythological instance Once you’re done you will be dropped back at your hotel

Pick up and drop off provided from all hotels located in Varanasi. 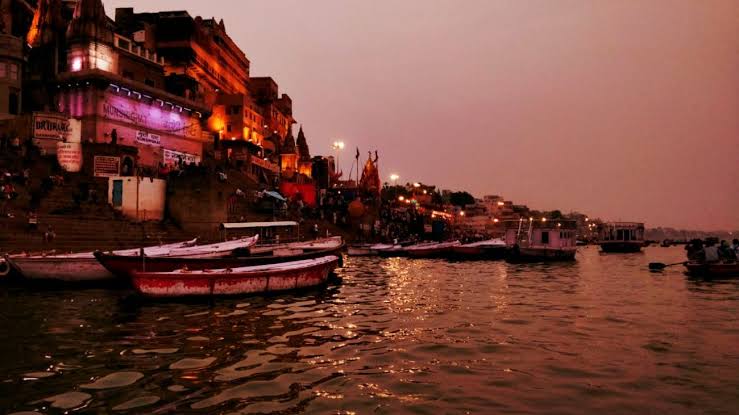 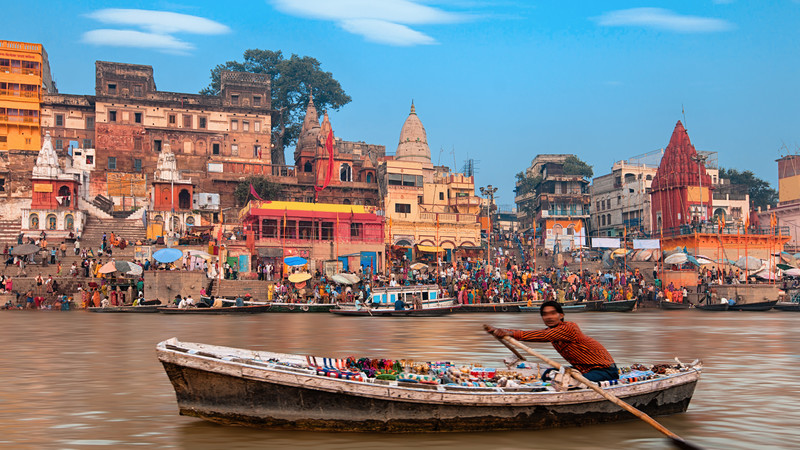 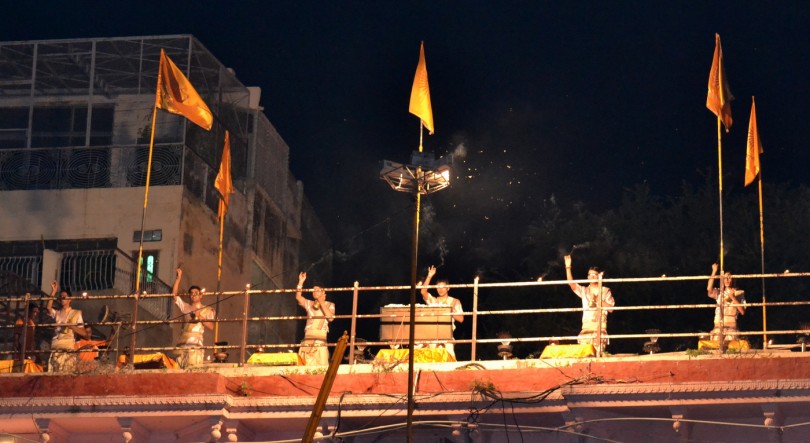 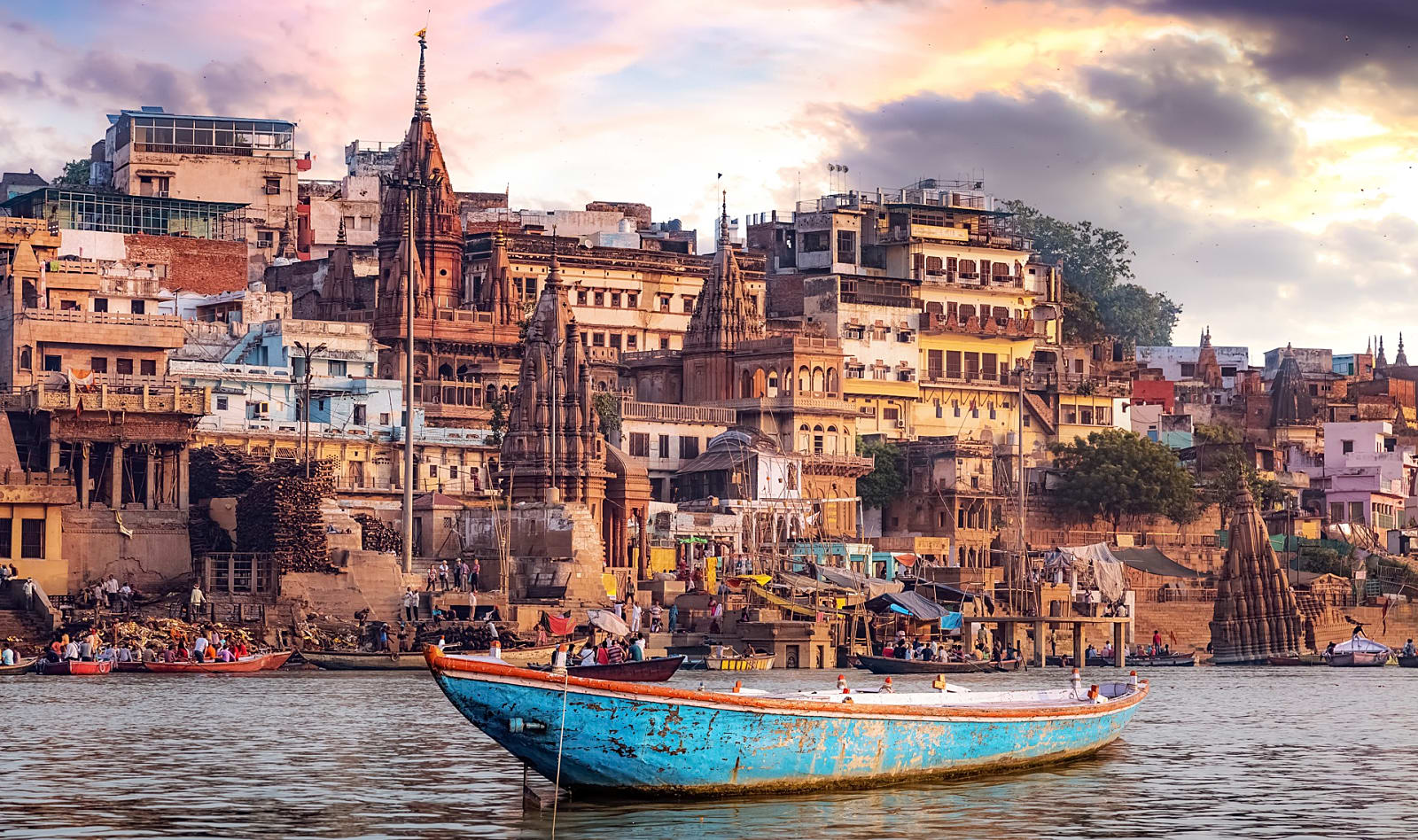 From Varanasi: Temples Tour with Markets and Evening Aarti